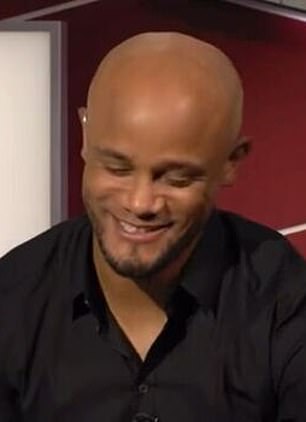 ‘We need players who can run!’: Burnley boss and Man City legend Vincent Kompany cheekily rules out move for Cristiano Ronaldo as the Portugal forward looks for a new club after leaving United

Burnley boss Vincent Kompany could not resist aiming a cheeky dig at Cristiano Ronaldo amid speculation over his next move.

The 37-year-old forward is available on a free transfer after leaving Manchester United by mutual consent on Tuesday.

And former Manchester City defender Kompany, appearing as a pundit on the BBC’s coverage of France 4-1 win over Australia at the Qatar World Cup, was asked if he would take him on a free transfer at Burnley. 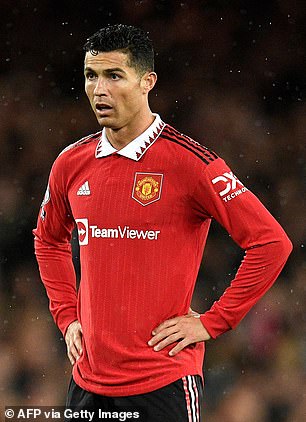 Smiling he responded: ‘We need players who can run.’

Lineker then added: ‘He can’t even get in the Burnley team?! Surely not, I’m not having that.’

Ronaldo’s exit has been agreed by mutual consent but Sportsmail can reveal that United have not paid any compensation for the remaining seven months of his £500,000-a-week contract at Old Trafford. 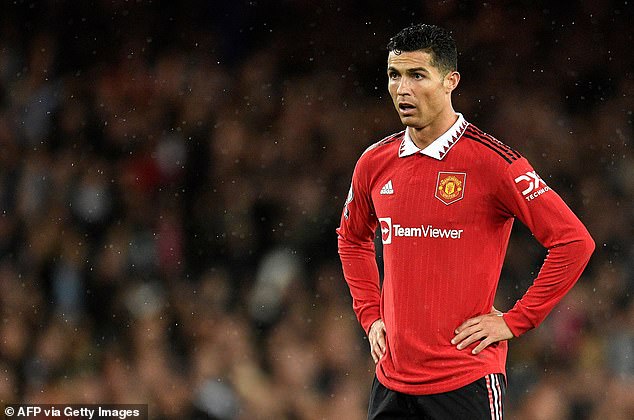 United’s lawyers have been looking to tear it up since Ronaldo’s explosive interview with Piers Morgan aired in two parts last week.

‘The club thanks him for his immense contribution across two spells at Old Trafford, scoring 145 goals in 346 appearances, and wishes him and his family well for the future. 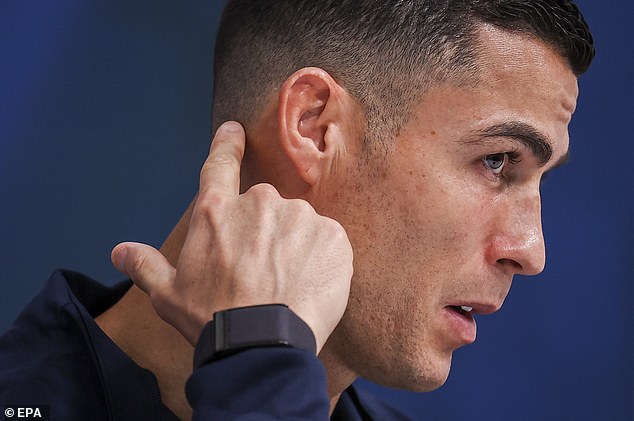 ‘Everyone at Manchester United remains focused on continuing the team’s progress under Erik ten Hag and working together to deliver success on the pitch.’

Ronaldo released his own statement following the news, writing: ‘Following conversations with Manchester United, we have mutually agreed to end our contract early.

‘I love Manchester United and I love the fans, that will never ever change. However, it feels like the right time for me to seek a new challenge.

‘I wish the team every success for the remainder of the season and for the future.’ 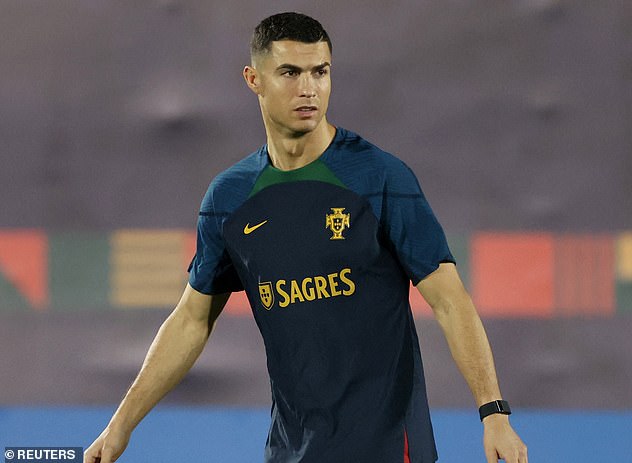 Ronaldo’s position at the club became untenable after he criticised the club, the Glazers, manager Erik ten Hag and his team-mates in the interview.

United wanted to deal with Ronaldo as swiftly as possible and took just four days to show him the door.

However, the club were reluctant to become embroiled in an unseemly court battle with one of their greatest ever players.