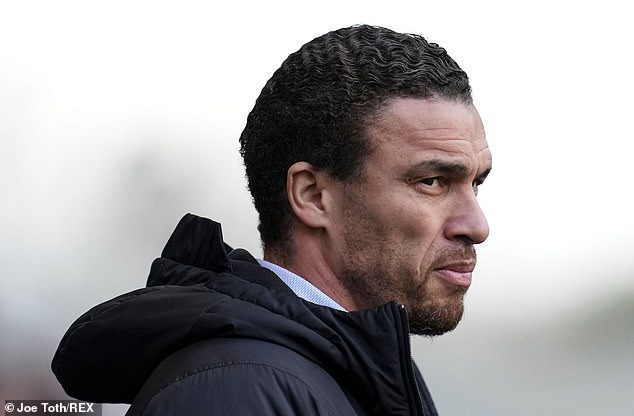 Valerien Ismael has left his position as manager of West Bromwich Albion the club have confirmed.

Promotion hopefuls West Brom have been on a poor run of form recently having only won just three of their last 13 Championship games stretching back to the start of November.

The Baggies have also parted company with his assistant Adam Murray, releasing a 72-word statement to confirm the duo’s departure.

‘The club would like to place on record its thanks to Valerien and Adam for their efforts and wishes them well in the future.

‘The process of recruiting a new head coach is now under way and an appointment will be announced in due course.’