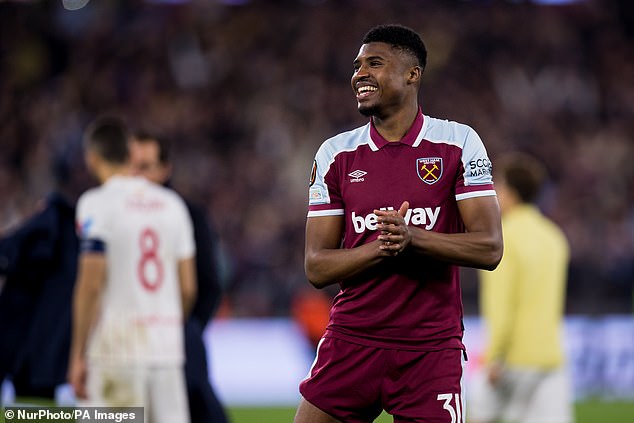 Ben Johnson has revealed he will play sweeper at West Ham next season – by taking over cleaning responsibilities from Mark Noble.

Noble had been taking it upon himself to clear the team’s dressing room after away matches as a sign of respect for their hosts.

And Johnson, who, like Noble, is an academy graduate, is set to play that role following Noble’s retirement. 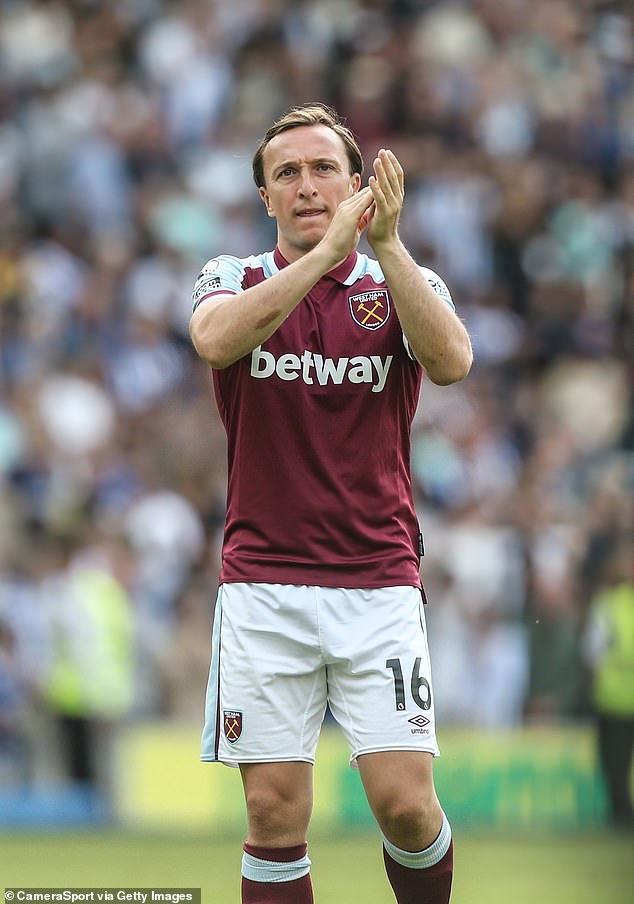 ‘It’s definitely going to be my job, commencing from next season,’ Johnson said.

‘I’ve seen what Nobes has done and it’s something I’m going to take on board, maybe because no one else may do it.

‘It will be an honour for me to do it and keep the tradition of that. I’ve had a conversation with (West Ham and England coach) Paul Nevin who has said he would like me to do it.’ 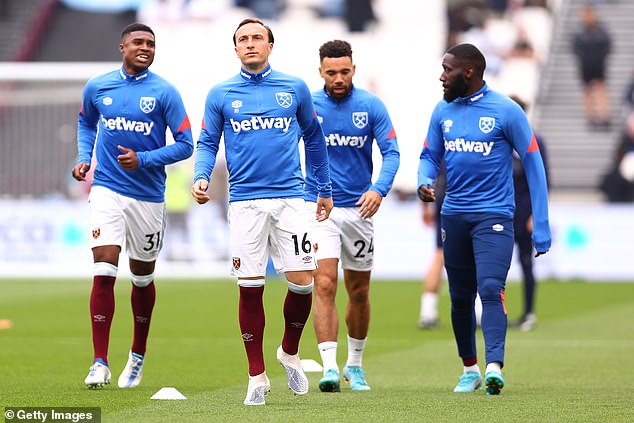 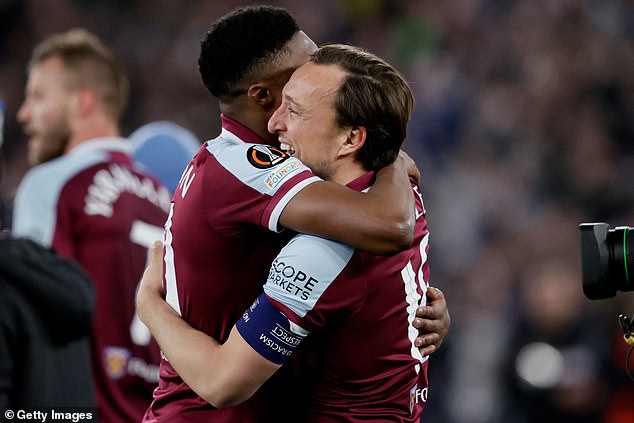 Johnson, set to start for England Under 21s in their final European Championship qualifying game against Slovenia tonight, has leant on Noble for advice in recent months.

The West Ham legend racked up 20 appearances at Under-21 level for England but did not convert that recognition into a senior cap.

He played 550 games in total for West Ham, a total Johnson is currently 492 appearances away from. 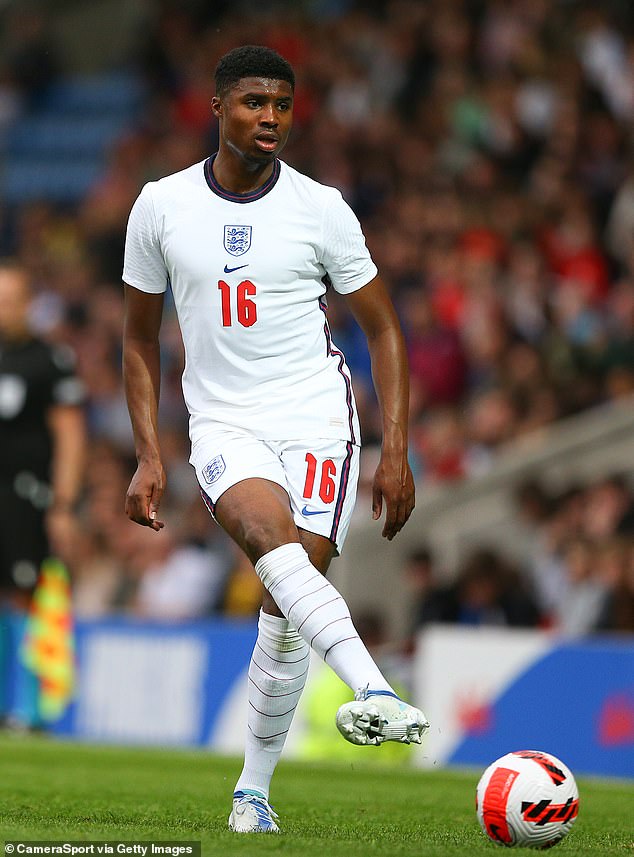 But 13 years his junior, Johnson billed Noble as somewhat of a role model during their time together at the Hammers.

‘I’ve learnt so, so much from him,’ Johnson added. ‘You see some England players who may have one or two caps in their careers, no offence, aren’t as good as Nobes.

‘I messaged him on the first camp I was called up (in March). Every day he was asking me to let him know how training was and stuff like that.

‘He does give me a bit of banter for being one of the oldest in this squad, but he wants me to do well and he’s rooting for me which is a great feeling.’

England have safely qualified for next year’s tournament in Romania and Georgia – with Lee Carsley’s task now to banish the recent painful group stage exits under previous management.

‘I expect the squad to look different,’ Carsley said. ‘Two or three could be around the senior squad.

‘I’m absolutely fine if they do go up, that is part of the job. The job is to support Gareth Southgate to win.’