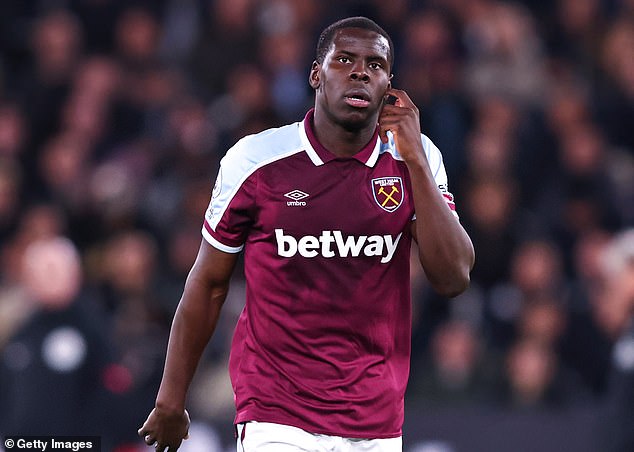 By Kieran Gill and George Odling For The Daily Mail

West Ham face an unwanted distraction around what would be their biggest game in decades with defender Kurt Zouma’s court date set for the week after the Europa League final.

Zouma is due to appear at Barkingside Magistrates’ Court on May 24 after being prosecuted under the Animal Welfare Act. The Europa League final in Seville is on Wednesday, May 18.

The RSPCA announced their intention last month to bring a prosecution against Zouma, 27, who was filmed kicking and slapping his pet cat.

The footage, which went viral on social media in February, was filmed by his brother, Yoan, the Dagenham & Redbridge player.

If West Ham make it through their Europa League semi-final against Eintracht Frankfurt, they would meet Rangers or RB Leipzig in the final. Winning that competition would secure them qualification for next season’s Champions League.

Zouma is currently sidelined by an ankle injury he suffered at Brentford on April 10. Scans revealed the damage could rule the defender out of the rest of West Ham’s season, but there is a chance he will make it back in time for the club’s first major European final since 1976. 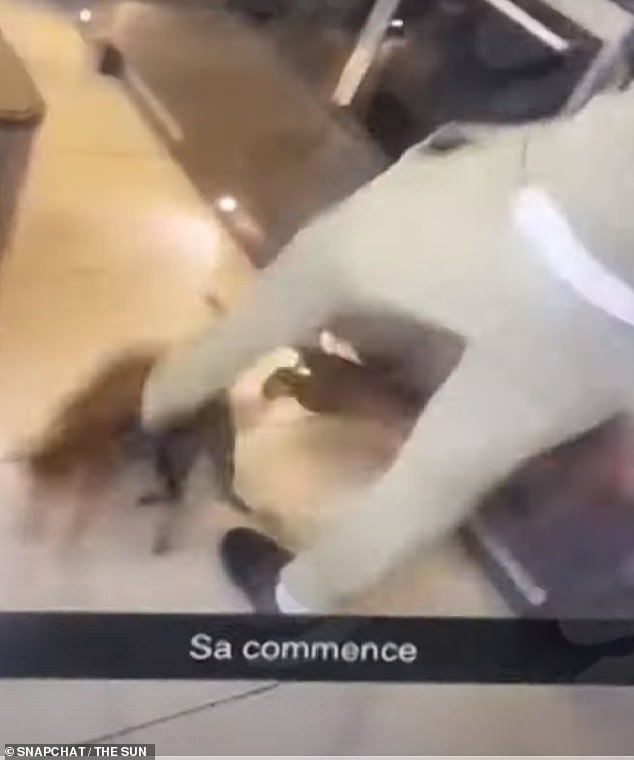 Manager David Moyes is keen to have Zouma return as soon as possible. The centre back has been a key player since his £29.8million move from Chelsea last August.

Moyes previously described the injury as a ‘big blow’, but West Ham defeated Lyon 3-0 in their Europa League quarter-final second leg without the defender.

Zouma’s two pet cats were taken by the RSPCA for safekeeping after the video went viral. 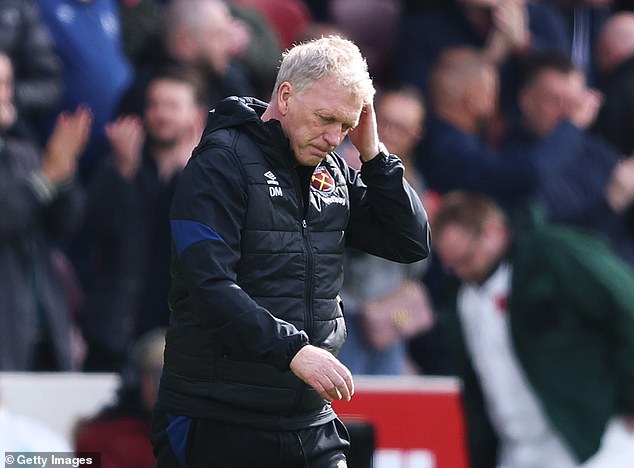 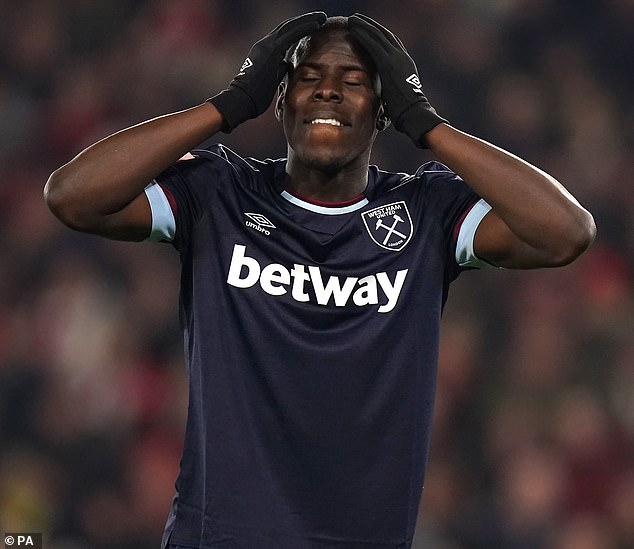 The footballer apologised, though the incident cost him financially. Sponsors such as adidas cut their ties to him and his club fined him two weeks’ wages worth £250,000. That money was donated to several different animal welfare charities.

No donation was made to the RSPCA as the club did not want to be seen to be potentially prejudicing the prosecution against the Zouma brothers.

Moyes decided to continue using Zouma and, with no suspension, the France international has subsequently been booed by rival fans in Premier League fixtures.