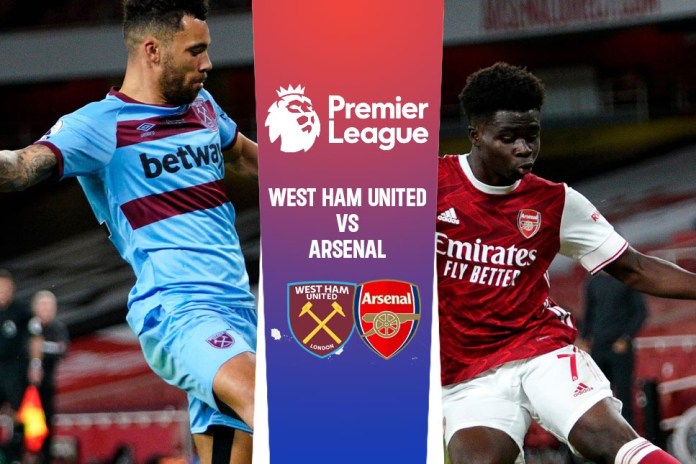 West Ham vs Arsenal LIVE: An eye-catching London derby takes place at the London Stadium in the Premier League on Sunday afternoon as West Ham United play host to Arsenal. David Moyes’s side lost 2-1 to Eintracht Frankfurt in the first leg of their Europa League semi-final in midweek, while the Gunners saw off Manchester United 3-1 last time out. Follow Premier League updates on InsideSport.IN

Craig Dawson‘s suspension, Angelo Ogbonna‘s lengthy recovery and Issa Diop‘s ankle issue have severely depleted Moyes’s options in the heart of defence, but Kurt Zouma made a quicker-than-expected recovery to play the full 90 against Frankfurt.

The Frenchman needed treatment towards the end of the contest but is unlikely to be rested given Moyes’s lack of options in that area, and Dawson’s suspension could see Ben Johnson move next to Zouma as Vladimir Coufal returns at right-back.

Nikola Vlasic and Andriy Yarmolenko should also be considered for starting roles as Moyes prioritises the second leg in Frankfurt, while ex-Gunner Lukasz Fabianski will replace Alphonse Areola in goal.

As for the Gunners, Arteta is reportedly expecting Bukayo Saka to be fit and well for the London derby, with the 20-year-old back in training alongside his teammates after being taken off against Man United.

Saka’s return would leave Kieran Tierney and Thomas Partey as the Gunners’ only two absentees, with Takehiro Tomiyasu coming back as a late substitute against the Red Devils, but Arteta may be reluctant to throw him back in from the start just yet.

Mohamed Elneny has filled in admirably alongside Granit Xhaka and should start again here, and Arteta may also opt to utilise Gabriel Martinelli‘s pace and directness against a jelly-legged West Ham defence.

West Ham vs Arsenal LIVE: When and where to watch the live streaming of Premier League matches?

When will West Ham vs Arsenal kick off in the Premier League? – Date
WHU vs ARS match will be played on 1st May 2022

What time will West Ham vs Arsenal kick off? Time
WHU vs ARS will begin at 9:00 PM IST

Where will West Ham vs Arsenal be played? – Venue
The game will kick-off at the London Stadium (West Ham)

Premier League: Who will be the Match official? Referee
Mike Dean will be in charge of West Ham vs Arsenal

Which TV Channel will telecast West Ham vs Arsenal live?