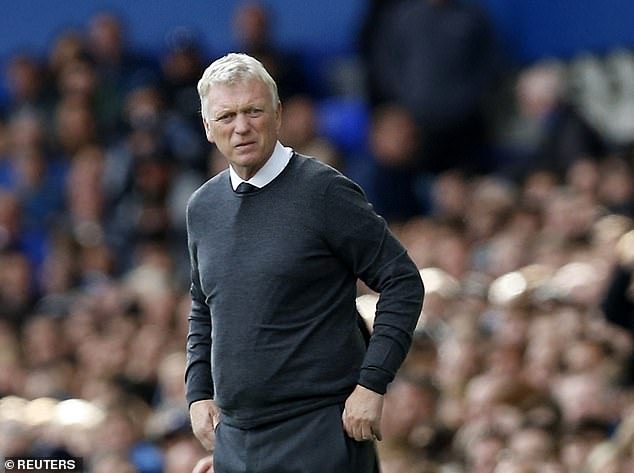 ‘We’ve lost that momentum’: David Moyes bemoans West Ham’s DISASTROUS start to the season and concedes his side are struggling to find their form from the past two campaigns after defeat to Everton

West Ham boss David Moyes believes his side have lost their momentum from the last two successful seasons, after seeing the Hammers lose against Everton on Sunday to continue their disappointing start to the campaign.

The 1-0 defeat at Goodison Park saw West Ham remain in the Premier League’s bottom three, with only one win to their name so far this season.

Speaking to BBC Sport after their defeat on Merseyside, Moyes believes they have  lost the spark that had seen them finish in the European places for the past two years.

‘I don’t think we’re that far off’. The Scottish boss said. ‘But we’ve lost that momentum we had for a couple of years. We need to get it back quickly. Today the bulk of our players played the last couple of years and that’s the disappointing thing.’

Neal Maupay’s first goal for the Toffees was enough to separate the sides and give Frank Lampard’s side their first win of the season.

Moyes thought his team did enough to get a point of the game, but admits the defeat was down to poor decision-making when they had the possession of the ball. 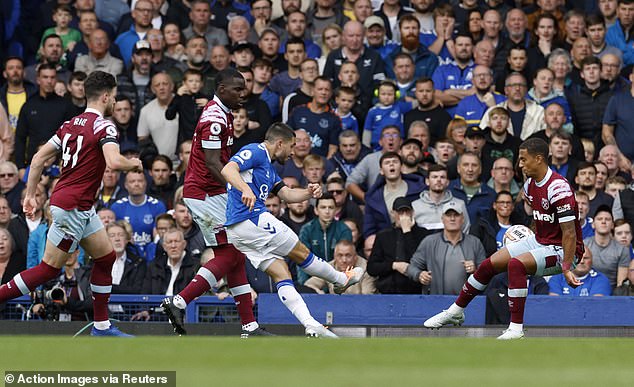 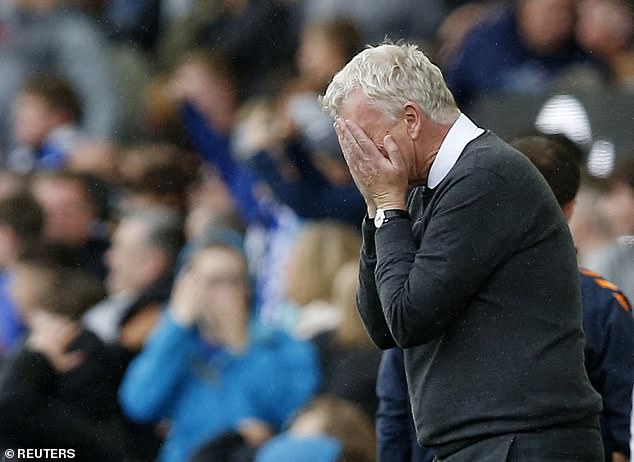 ‘I think we didn’t deserve anything because of how we played in the first half. But in the end we deserved a point.

‘It was more to do with how we didn’t perform. We didn’t do well enough with the ball, a lot of poor decisions in the final third. When we had a couple of half-sniffs towards the end (but) we couldn’t take them.’

West Ham’s poor league form is in stark contrast to their results in Europe, where they currently top Group B after two wins out of two in the Europa Conference League. 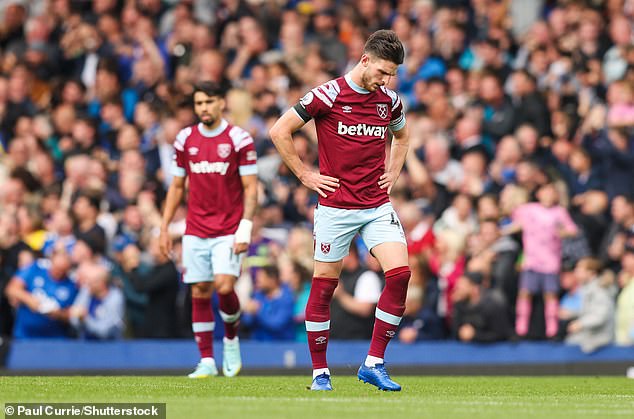 However, the 59-year-old tried to play down suggestions that West Ham’s form is suffering from playing European football on a Thursday night.

‘I’d love to say no… We want Thursday, Sunday. I wish it was Wednesday, Saturday because we’d be in the Champions League.

‘But if you look at results [of other teams in previous seasons] Thursday, Sunday results can be very difficult.

‘Today it was more to do with how many times we gave the ball away. Everton did the same in the first half too.’