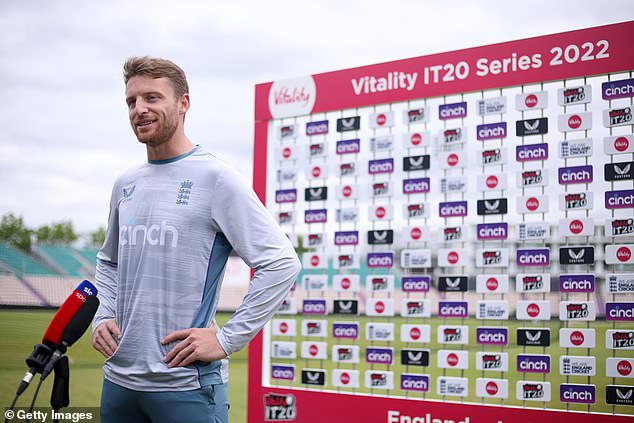 Jos Buttler opens his England captaincy era at the Ageas Bowl on Thursday as the white-ball section of this international summer takes over from a month of breathless Test cricket.

The Twenty20 series against India certainly has something to live up to but also represents the first three of 16 T20 internationals England will play across three continents ahead of October’s World Cup in Australia.

The clashes with India take place without Test captain Ben Stokes and the man-of-the-moment Jonny Bairstow, who are resting, but nevertheless provide Buttler and England’s new white-ball coach Matthew Mott with opportunities to fine-tune things in their bid to improve on last year’s semi-final exit to New Zealand in the UAE. 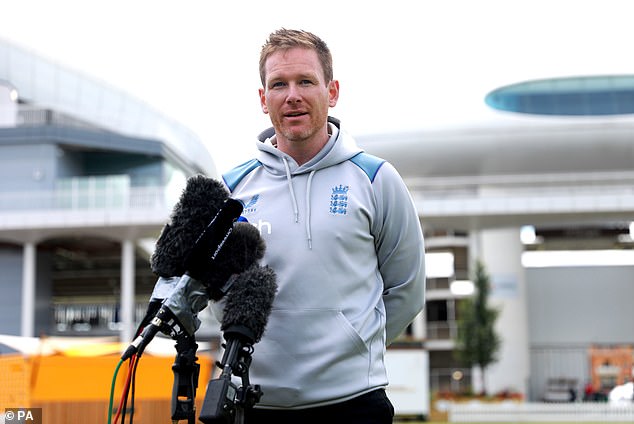 Buttler is stepping in after the sudden retirement of his predecessor, Irish-born Eoin Morgan

Not helped by the absence of the injured Jofra Archer, their go-to-man at the end of innings, England have leaked runs at an alarming rate over the past 18 months.

In fact, by the end of their most recent series in the Caribbean in January, they were officially the world’s worst death bowling team, trailing the likes of Namibia, Scotland and Zimbabwe after leaking in excess of 11 runs per over on average for the final four overs of matches stretching back to the start of 2021.

In addition to Archer, Saqib Mahmood, one of those who suffered at the hands of West Indies at the start of the year, Mark Wood and Chris Woakes – recalled to the T20 side last summer following a six-year absence – are also out injured.

So, England have done something different. They have turned to Lancashire’s uncapped Richard Gleeson, a 34-year-old late developer who specialises in hitting the block hole when the pressure is on. 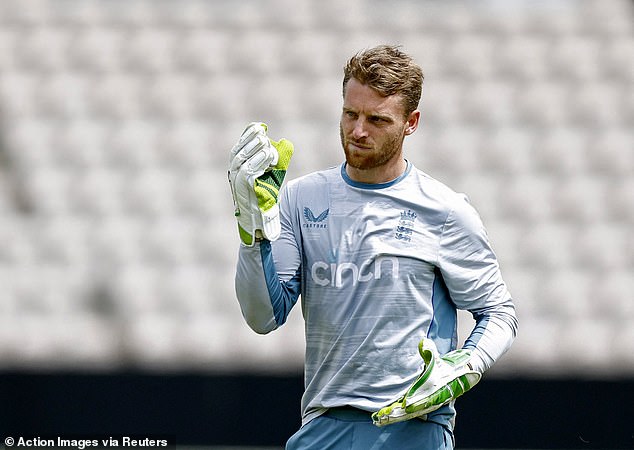 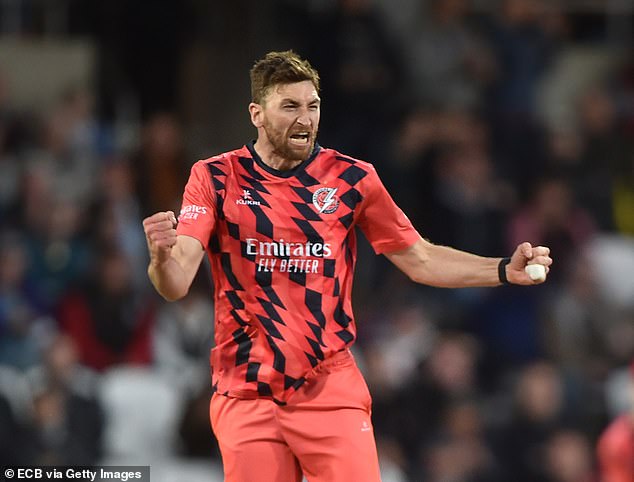 Twice in televised Roses games over recent weeks, he displayed his skills to a wider audience, helping steal a tie and then a four-run win. Now for the most prolific English bowler in T20 this season to test them against the world’s number-one ranked side.

‘Richard Gleeson is someone who is back bowling fast, he bowls some excellent yorkers, watching in the Vitality Blast this year he has bowled brilliantly, he deserves his chance and I’m excited to see him perform in international cricket,’ said Buttler.

The heavy yorker policy is in contrast to the constant changes in pace and length preferred by the likes of Tymal Mills at the back end of innings.

Mills is one of four left-armers along with Reece Topley, Sam Curran and David Willey, and is vying for the close-out job with Gleeson, Topley and Chris Jordan, who needs two wickets to reclaim his title of England’s most prolific T20 bowler from Adil Rashid, who has taken the holy pilgrimage to Mecca.

The question is not so much who to pick in the top six but in which order to accommodate them.

In what has increasingly become a power game, England have the most enviable armoury of any team on the international circuit. 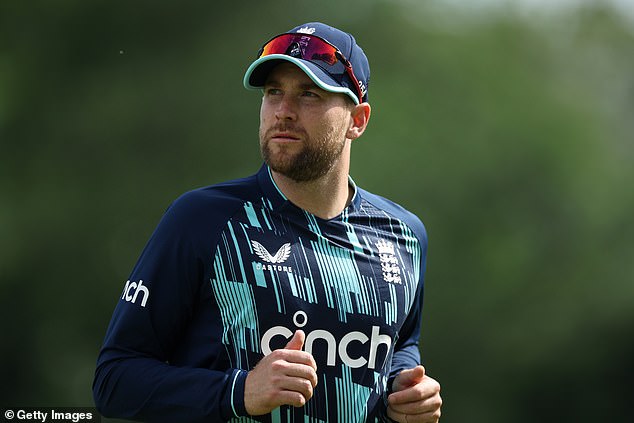 Dawid Malan looks vulnerable and will need a good series, with plenty knocking on the door

Morgan’s retirement eases the congestion but after the opening pair of Buttler and Jason Roy, they need to identify which combination will be best suited to take advantage of Australian conditions – which tend to present excellent pitches but gargantuan boundaries.

Dawid Malan, their highest-ranked batsman at number four, looks vulnerable and will need a good series, particularly with fellow left-hander Ben Stokes and Jonny Bairstow certain to return closer to the main event of the year.

Malan’s tendency to chew up deliveries but catch up spectacularly in terms of strike rate once set is incongruous with England’s template of foot-to-the-floor cricket which has resulted in two such devotees, Phil Salt and Harry Brook, being retained in the squad following debut series selections earlier this year.

Buttler is also likely to be an advocate of promoting Liam Livingstone up the order in a bid to maximise the number of balls faced by the side’s premier six hitters.

Such is the depth of rope-clearers in England’s ranks that all-rounders Moeen Ali and Sam Curran will come in somewhere between 6 and 8 in the best XI. 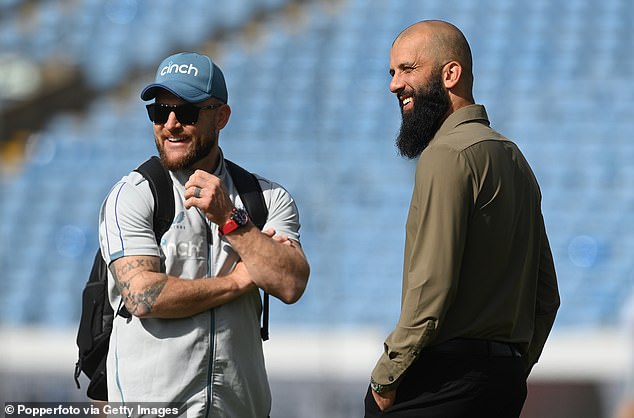 Buttler led England 14 times in white-ball matches during Morgan’s seven-year tenure and will give some thought to who to appoint as his deputy this month.

It appears reasonable to assume that someone will be in place ahead of September’s seven-match series in Pakistan.

Ali is the leading candidate, having worn the armband versus West Indies in January.

‘I know some people think it’s a pointless role but I certainly don’t see it like that. It is important to know who would take over if you couldn’t play,’ Buttler said.