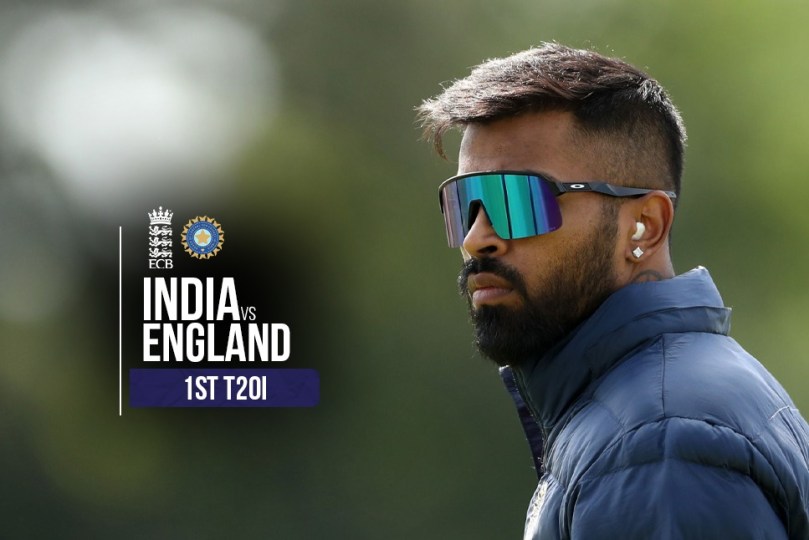 IND vs ENG 1st T20 LIVE: After coming back from injury, Hardik Pandya has been making all the right noises in the…

IND vs ENG 1st T20 LIVE: After coming back from injury, Hardik Pandya has been making all the right noises in the cricket world. Be it the IPL 2022 or against South Africa, he has delivered with both the bat and ball. But, the big test lies against Jos Buttler and co in the India vs England T20 series, starting July 7.

No doubt, his IPL outing, recent runs and wickets against South Africa and Ireland have helped him gain immense confidence, but England are a different gravy altogether. England are one of the best sides in world cricket. Their attacking brand of cricket has helped them produce results. Hence, a good show against England will do Pandya’s confidence a world of good.

The first T20 assumes even more significance with the Test players not included in the squad. Pandya will need to bring in all his experience in both the batting and bowling department. He also need to support the youngsters in the squad, who will also be out to make an impression. He needs to lead the team from the front when England put them under pressure.

Even when India field their best XI in the second and third T20, Pandya will be one of the first players to be picked. He is the lone-match-winning all-rounder in the squad, who can change the complexion of the game in a matter of overs with both bat and ball.

Pandya has always proved to be a wonderful finisher. His six-hitting ability is second to none. If need arises, Pandya can also play as per the situation of the game. He should not have much trouble with the bat in his hand.

However, it is Pandya the bowler, who will be tested much more in the series. England have some big hitters, including Jos Buttler and Liam Livingstone. For India to do well in the series, Pandya needs to deliver with the ball. Playing him lends a good degree of balance into the Indian squad too.