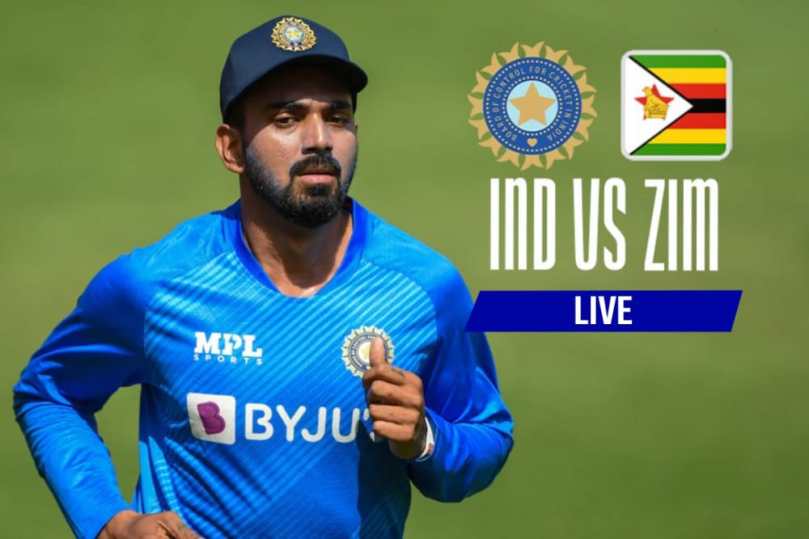 IND vs ZIM LIVE: Skipper KL Rahul would hope to get some valuable batting time as the Indian team is expected to…

IND vs ZIM LIVE: Skipper KL Rahul would hope to get some valuable batting time as the Indian team is expected to recalibrate its goals to create some challenge for itself in the remaining two ODIs against Zimbabwe. India lead the three-match series 1-0, having demolished the Zimbabwe team with a 10-wicket win in the first ODI. Follow IND vs ZIM live updates and Asia Cup 2022 live updates with InsideSport.IN

Also read – Asia Cup 2022 LIVE: After brilliant show in 1st ODI, can Deepak Chahar be included in Asia Cup Squad? Selector’s REPLY ‘we will give it a thought’: Follow IND v ZIM LIVE

The gulf between the two teams would always make these kind of bilateral contests lopsided but bigger goal for the ‘Men In Blue’ would be to push the limits. The immediate target for the side would be to try and bat first in case Rahul wins the toss in Saturday’s second ODI.

The early start on a bouncy track and sufficient nip in the air would pose some challenge for the batters. There won’t be any Jimmy Anderson or Josh Hazlewood in operation, but even then battling the conditions would be a good test for Rahul and his players. 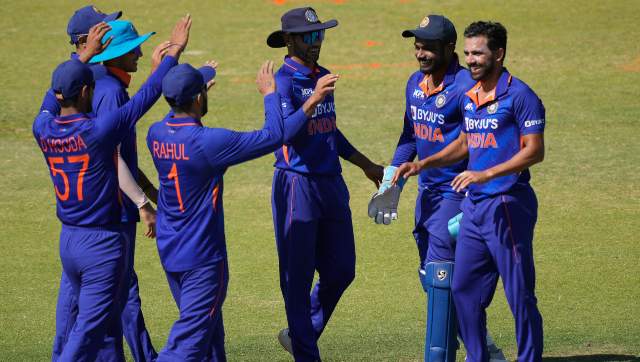 Deepak Chahar had pointed out after the first game that there is little help for the bowlers during the second session and the only time there’s some challenge for batters is the first hour of the match.

Before facing the skills of Shaheen Shah Afridi in Asia Cup, a morning session with deliveries moving both sides, albeit with a gentle pace, would be decent enough extended net session for Rahul.

While ‘captain Rahul’ showed his elder statesman-like qualities by letting Shikhar Dhawan and Shubman Gill open in the first game, the ‘batter Rahul’ also needs to get his priorities right before the Asia Cup. He needs to quickly adapt to Team India’s “attack at all costs from the onset” philosophy and that can’t just happen overnight.

Against a side like Zimbabwe, which is not good enough to even challenge a top Indian domestic side, Rahul would get an ideal opportunity to experiment with his batting. Similarly, Deepak Hooda, if given a chance to bat up the order, can also build his confidence. Then there is Sanju Samson, If he plays at No.4, it gives him ample scope to build an innings of significance.

For acting head coach VVS Laxman, as much as he would like to experiment, he wouldn’t mind winning the series first before giving some of the reserves a chance to test themselves. Therefore a left-right combination of Ishan Kishan and KL Rahul won’t be a bad option in case Shikhar Dhawan’s forearm injury sustained towards the end of the match turns out to be serious.

Winning the series is important but creating different kind of situations and testing the game awareness of the younger lot in pressure cooker scenario should be on the checklist. 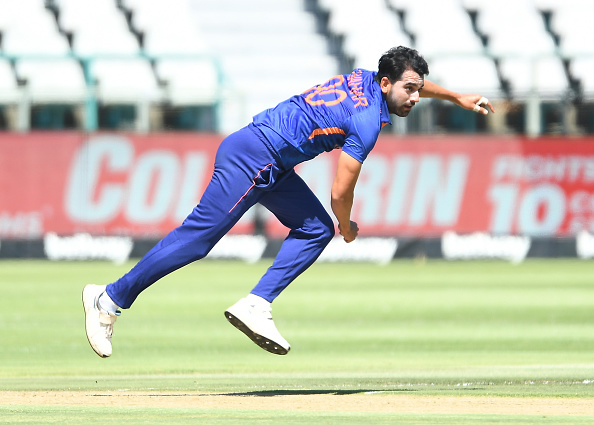 Deepak Chahar bowling seven overs at one stretch is a good sign and indicator that he is gradually building up his workload. Similarly Prasidh Krishna would like to try a few more variations than his back of the length stuff while Mohammed Siraj won’t mind a few more wickets.

Just like batting in morning could be a challenge for Rahul and Co. bowling in the warm afternoon conditions with no lateral movement on offer would test the character of pacers and their improvisation skills.