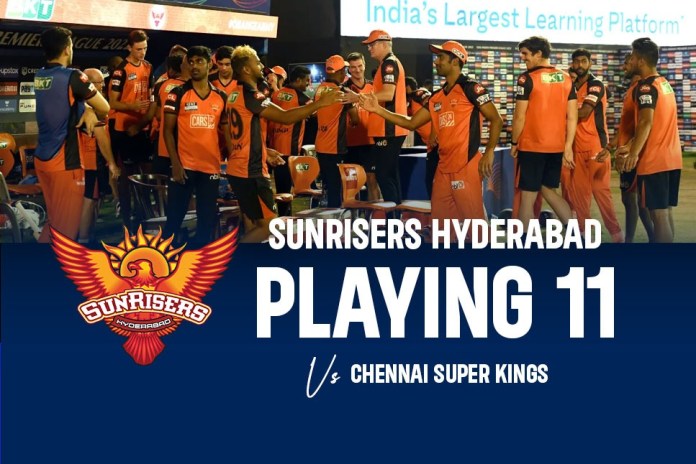 SRH Playing XI vs CSK: IPL 2022 LIVE Updates – Kane Williamson will ponder on his team selection but will aim to not tinker with a well-oiled unit as Sunrisers Hyderabad prepare for an MS Dhoni-led Chennai Super Kings on Sunday. SRH’s five-match winning streak was halted last game by Marco Jansen’s failure to defend 22 in the last over, and the left-arm pacer’s spot in question with Sean Abbott also in the ranks. Follow IPL 2022, SRH vs CSK live updates on Insidesport.in. 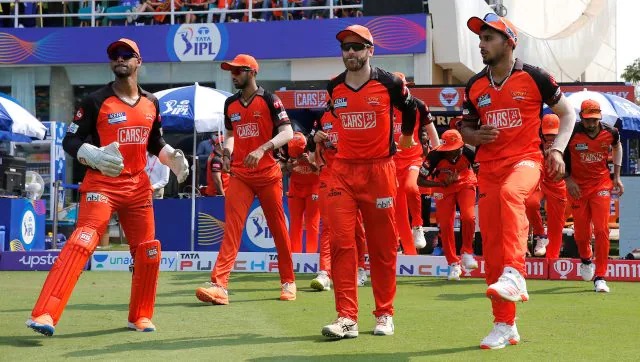 Sunrisers Hyderabad Playing XI: Sunrisers Hyderabad almost made it 6 wins on the bounce only for Marco Jansen’s last over to spoil their winning run. The South African pacer who had days earlier delivered a man of the match performance against RCB will hope to keep his place in the side, but SRH have a ton of options on the bench with Sean Abbott and Romaria Shepherd, the latter having featured before Jansen’s arrival.

Abhishek Sharma and Rahul Tripathi continue to impress, while Aiden Markram has perfectly settled into the builder-finisher role alongside Nicholas Pooran. Williamson’s form is of great concern, but the Kiwi will ve confident of turning it around. Washington Sundar returned from injury last game, but struggled and was still sporting a bandage on his right webbing. His fitness will be a subject of debate but the all-rounder should feature.