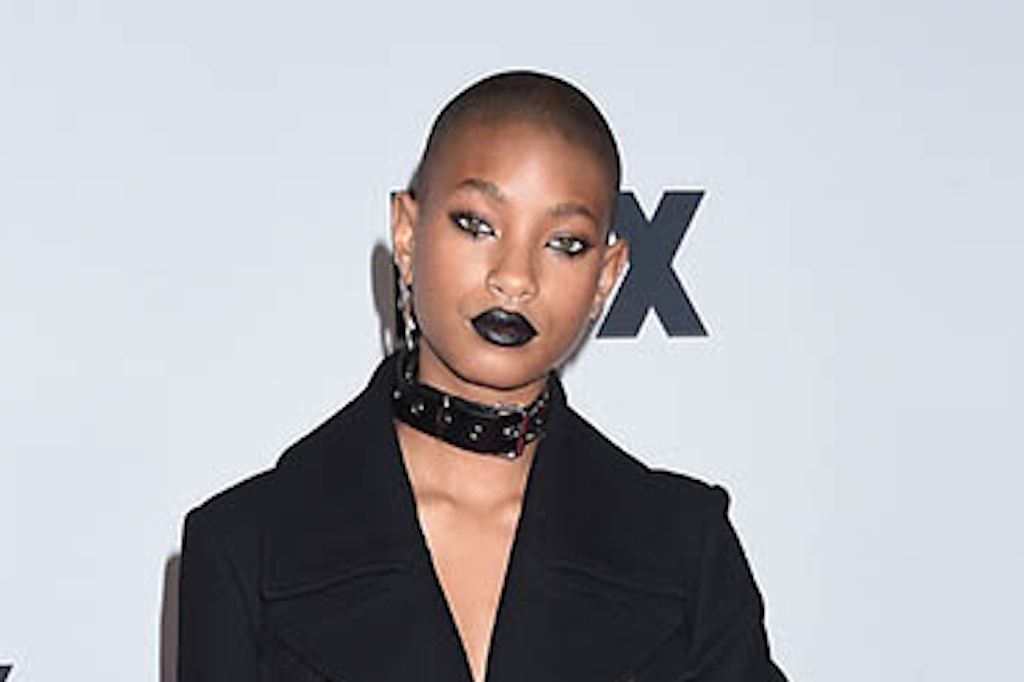 Willow Smith’s style has always held an artistic edge, making her a style star to watch. The daughter of Will and Jada Pinkett Smith is known for taking bold risks on the red carpet, veering from the futuristic to fully glamorous.

Over the years, Smith has made a name for herself with numerous fashion projects – whether sitting in Dior’s haute couture front row, starring in an Onitsuka Tiger campaign or posing at the “Vanity Fair” Oscars after-party. Since she was a teenager, the musician and actress has become a standout for her edgy, artistic and unexpected styling choices, from T-shirt dresses to cutout crop tops. Her footwear is equally so, varying from combat boots to sky-high platforms with stiletto heels.

While hitting the BET Awards in 2012, Smith went punk at 12 years old. The “Whip My Hair” musician posed on the red carpet in a metallic gold color-blocked tank dress, worn over distressed black tights. For a rock n’ roll touch, she paired the look with a black hat and coordinating Chanel combat boots.

The Stuart Weitzman campaign star brought futuristic edge to the iHeartRadio Music Awards on March 22, 2022, hitting the red carpet in a  black leather miniskirt with a trench coat that swept the floor. The sleek look was complete with thigh-high buckled boots with chunky heels, as well as a matching leather choker and lipstick.

At the 2022 “Vanity Fair” Oscars party on March 27, Smith continued her daring take on punk style in a structured black midi skirt and cutout David Koma crop top with red and silver bejeweled sleeves. The glamorous look gained a height boost from sky-high platforms with towering stiletto heels and pointed toes, as well as a spiky pendant necklace and Eera key-shaped earring.