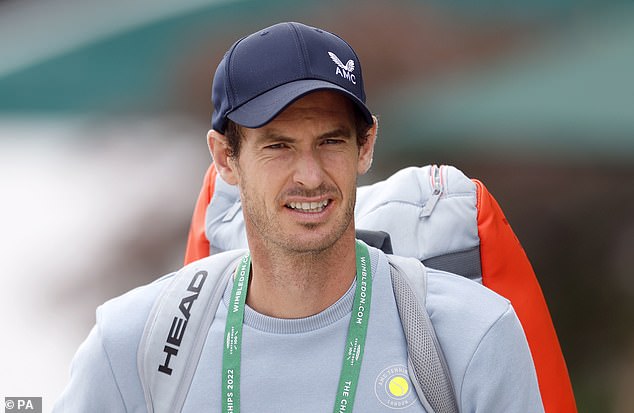 Former Wimbledon champion Andy Murray avoided a draw against a seeded opponent in the first round of this year’s tournament, as he will take on Australian James Duckworth.

The 2013 winner faces the prospect of a potential second-round meeting against John Isner – who reached the semi-finals of Wimbledon back in 2018.

Emma Raducanu meanwhile will play Belgian Alison Van Uytvanck in the opening round, provided she is fit to play as she recovers from a sidestrain injury. 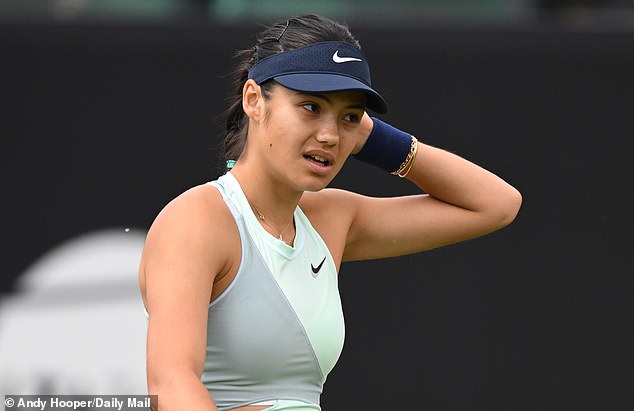 Number 10 seed Raducanu beat the 28-year-old Belgian ranked 61 in the world the last time they played in Chicago – one month before she won the US Open.

She was drawn into the bottom half of the draw, therefore avoiding the same section as top seed Iga Swiatek.

Raducanu could take on another British player, Yuriko Miyazaki, in the second round, with Katie Swan also drawn in the same section. 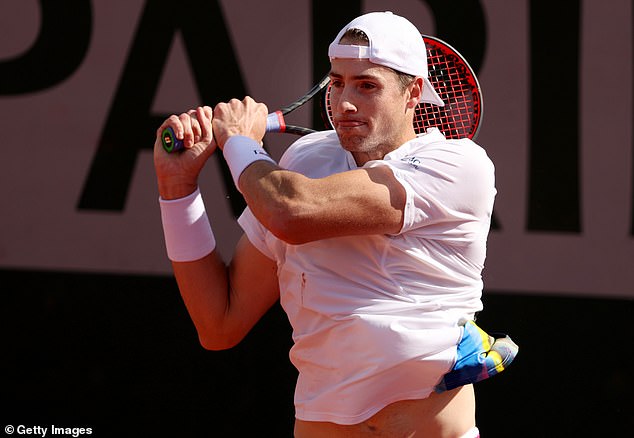 Number one seed Novak Djokovic will kickstart his push for another trophy at Wimbledon when he takes on Soonwoo Kwon on Centre Court on Monday.

Second seed Rafael Nadal, who is set to make his first appearance at Wimbledon since 2019, faces Argentina’s Francisco Cerundolo.

British wild card Paul Jubb was given a standout first-round match against Nick Kyrgios, while in-form Jack Draper will open his campaign against Belgian wild card Zizou Bergs, who won the recent Challenger tournament in Ilkley. 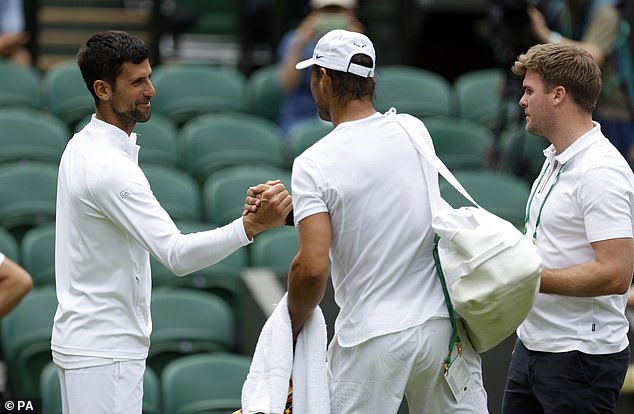 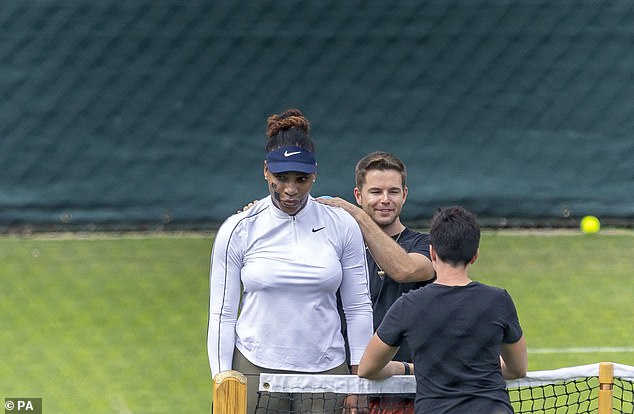 Katie Boulter, who has been in excellent form on the grass, faces France’s Clara Burel while debutante Sonay Kartal meets Danka Kovinic and has the carrot of a potential second-round match against Swiatek.

Serena Williams will make her Wimbledon comeback meanwhile against Harmony Tan of France.

The 23-time grand slam singles champion is unseeded having not played a competitive singles match since limping out of last year’s Championships with a hamstring injury.