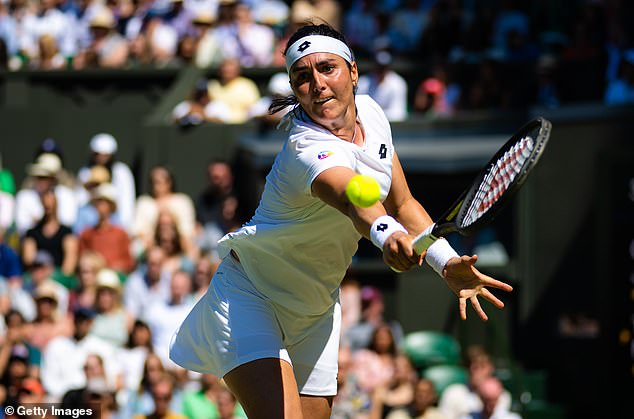 Wimbledon order of play: Elena Rybakina and Ons Jabeur are both aiming for their first Grand Slam singles title in women’s final… with Australian pair Matthew Ebden and Max Purcell in men’s doubles final action on Centre Court too

The action at SW19 this year is starting to draw to a close with two finals set to take place on Centre Court on Day 13 of Wimbledon.

The Serbian former world No 1 will now meet Nick Kyrgios in Sunday’s final, with the Australia getting a bye into the showpiece after Rafael Nadal withdrew due to an abdominal injury. 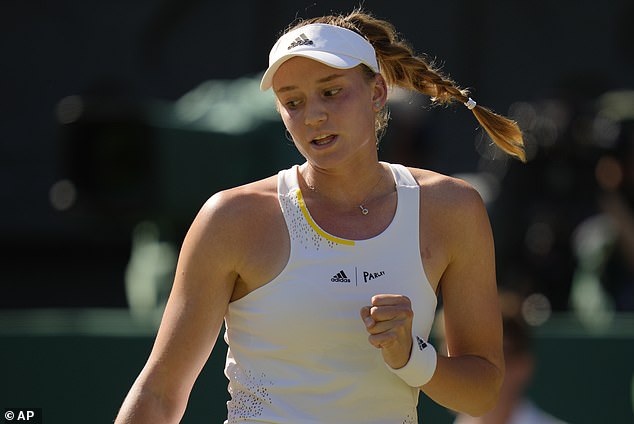 She faces Elena Rybakina of Kazakhstan, who beat 2019 champion Simona Halep in the semis

Up first on Centre Court today however is the women’s singles final between world No 2 Ons Jabeur and Elena Rybakina.

After that, this year’s Australian Open finalists Matthew Ebden and Max Purcell will aim to win their first doubles titles when they take on Nikola Mektic and Mate Pavic from Croatia.

The Australian pair beat No 1 seeds Joe Salisbury and Rajeev Ram in a five-set thriller on No 1 Court on Thursday.

Sportsmail takes you through the day’s order of play – and how to follow the action – below.

How to watch the action

As usual, it’s the BBC who will broadcast the Wimbledon action, with viewers able to watch on BBC One, BBC Two and the BBC Red Button.

The action on every court will be available to watch, with viewers able to stream the coverage via BBC iPlayer and both the BBC Sport website and app.

Additionally, BBC Two will provide daily highlights on their ‘Today at Wimbledon’ show.

Sportsmail will be covering Day 13, so you can follow along with us.

Order of play for Saturday, July 9 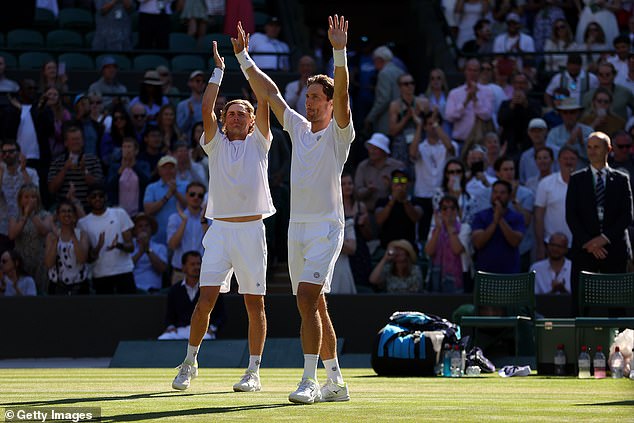