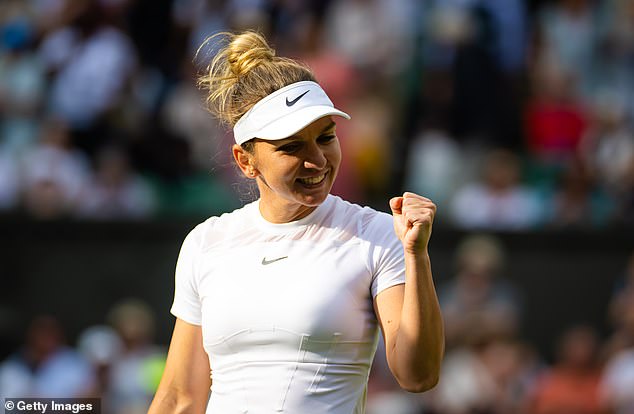 Wimbledon order of play: Simona Halep is up first on Centre Court before Rafael Nadal takes on Taylor Fritz for a place in the semi-final… as Nick Kyrgios looks to continue his run at SW19 against Cristian Garin

By Matt Davies For Mailonline

Day Nine saw defending champion Novak Djokovic progress to the semi-finals after battling back from two sets down to defeat Jannik Sinner in a thrilling five-set encounter on Centre Court.

Britain’s Cameron Norrie also needed five sets to get past David Goffin and cement a place in a first-ever Grand Slam semi-final, where he’ll come up against Djokovic on Friday. 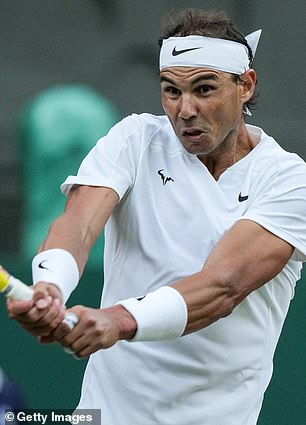 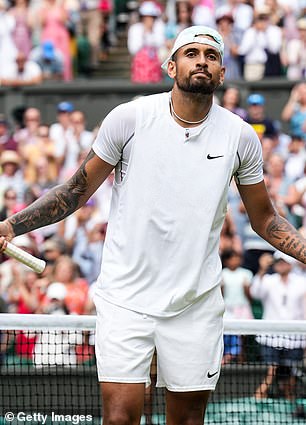 Rafael Nadal (left) is back on Centre Court today against Taylor Fritz, while Nick Kyrgios (right) takes on Cristian Garin for a place in the semi-final

Halep, the last remaining Grand Slam champion in the women’s draw, will get the action underway on Centre Court today as she takes on 20th seed Amanda Anisimova, who knocked Coco Gauff out in round three.

Following Halep on Centre Court will be Nadal, who faces a tricky encounter against 11th seed Taylor Fritz for a place in the semi-final. The Spaniard, having won both the Australian and French Open, is looking strong once more at SW19.

Also in action today is Kyrgios, who, after overcoming Brandon Nakashima in five sets last time out, plays unseeded Cristian Garin. Meanwhile, Britain’s Joe Salisbury and his partner Rajeev Ram are in doubles action on Court 2.

Sportsmail takes you through the day’s order of play – and how to follow the action – below.

How to watch the action

As usual, it’s the BBC who will broadcast the Wimbledon action, with viewers able to watch on BBC One, BBC Two and the BBC Red Button.

The action on every court will be available to watch, with viewers able to stream the coverage via BBC iPlayer and both the BBC Sport website and app.

Additionally, BBC Two will provide daily highlights on their ‘Today at Wimbledon’ show.

Sportsmail will be covering Day 10 in full, so you can follow along with us.

Order of play for Wednesday, July 6 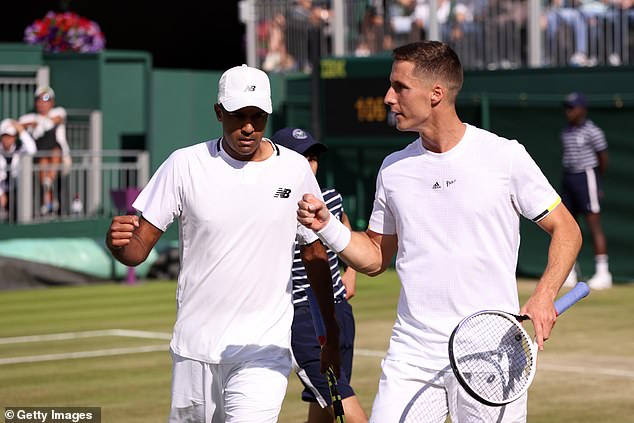