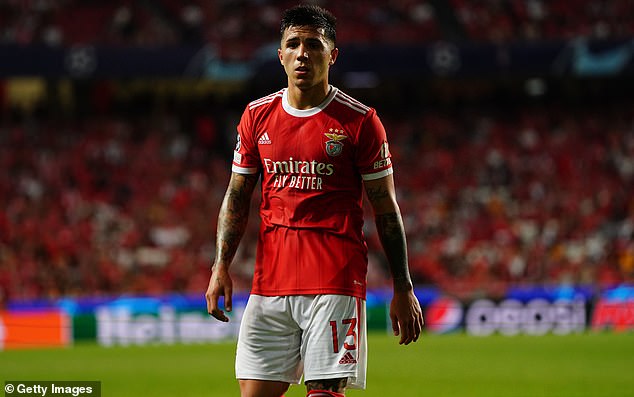 Wolves are reportedly still interested in signing Argentine midfielder Enzo Fernandez, despite failing to sign him during the summer transfer window.

The Benfica star gathered interest from Wolves in the summer as Bruno Lage’s side tried to sign him from River Plate, but they were too late as a deal had already been done to see him join the Portuguese giants.

The 21-year-old has since gone on to establish himself in Benfica’s side and has been playing in the Champions League, where Wolves have been watching him play, according to The Sun. 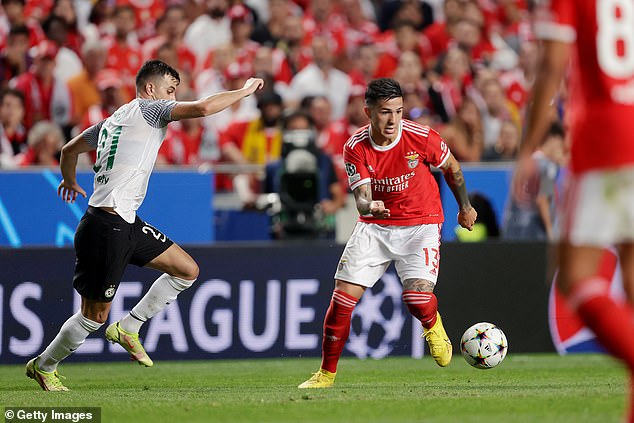 He has already played 11 times for Benfica, scoring three goals in the process as he has seamlessly adapted to European football.

Wolves have made it a tactic to sign players from Portugal, having seen the likes of Ruben Neves, Fabio Silva, Daniel Podence, Chiquinho, and Matheus Nunes join from the country, as well as a few more.

However, the club has usually used the Gestifute player agency camp to sign the players, which Fernandez is not a member of, which means Wolves will have to try harder in order to sign him. 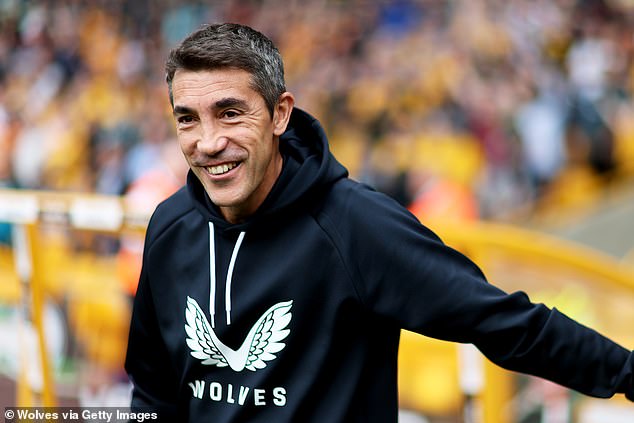 The report suggests that the Midlands club will try to sign him in January, and if they fail, then they will go again for him next summer which is seen as more likely.

Fernandez would likely be the replacement for Joao Mouthinho, who at 36-years-old is still key to the side, but will need to be replaced with a younger option in the future.

So far this season Wolves have struggled to win games in the Premier League, winning only once which was the last game they played beating Southampton 1-0. they have drawn three and lost the other two matches, leaving them 14th in the table. 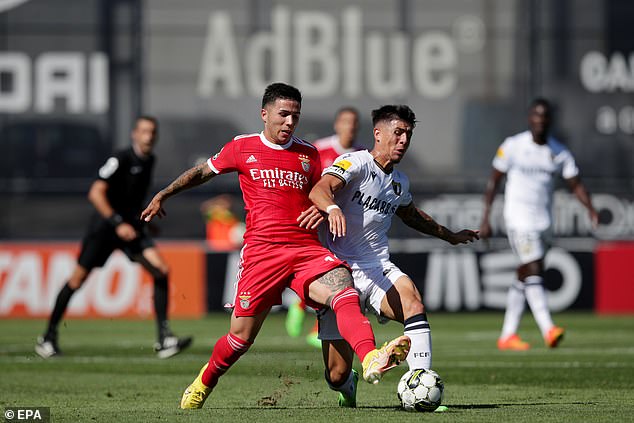