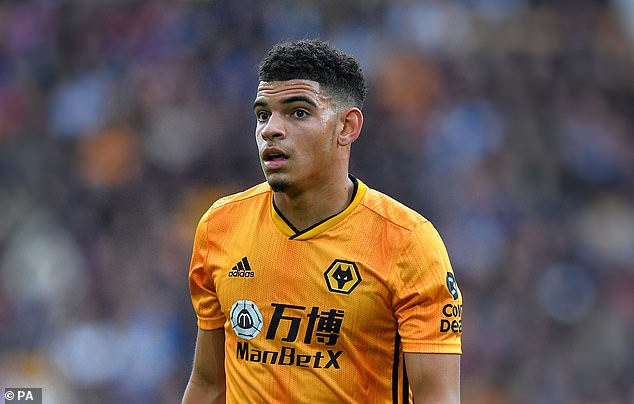 Wolves willing to listen to offers for Morgan Gibbs-White as midfielder stalls on new contract, with Everton and Nottingham Forest interested in £25million man

Wolves will demand a total package of about £25million to sell Morgan Gibbs-White this summer amid interest from Everton and Nottingham Forest.

Gibbs-White has two years remaining on his contract at Molineux and though he has been offered a new one, he has yet to sign it.

The 22-year-old has returned for pre-season at Wolves after an excellent season on loan at Sheffield United but faces an uncertain future under boss Bruno Lage, who was happy to let Gibbs-White leave the club last term. 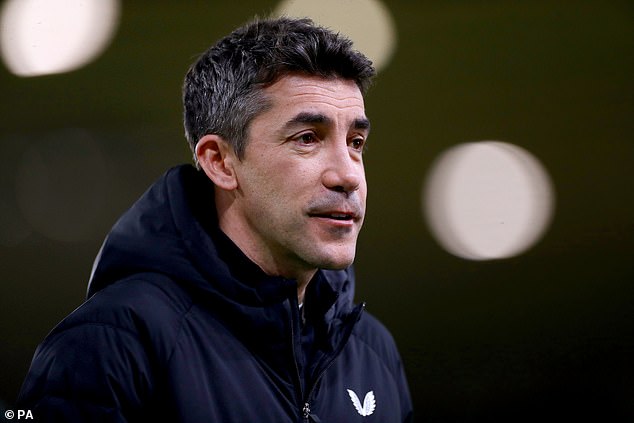 Gibbs-White is admired by Forest boss Steve Cooper, who worked with him at Swansea and with England Under-17s, while Everton sporting director Kevin Thelwell held a similar role at Wolves when academy product Gibbs-White made his breakthrough.

While Wolves would be more than happy for Gibbs-White to stay at the club and earn a chance under Lage with an impressive pre-season, there is a feeling that a fee in excess of £20m may be too good to turn down for a player who has – so far – been in no hurry to put pen to paper.

There are also questions about how well he would fit into Lage’s tactical plan.

Wolves also remain open to offers for Adama Traore, who is back at the club after a loan stint at Barcelona and is entering the final year of his contract.