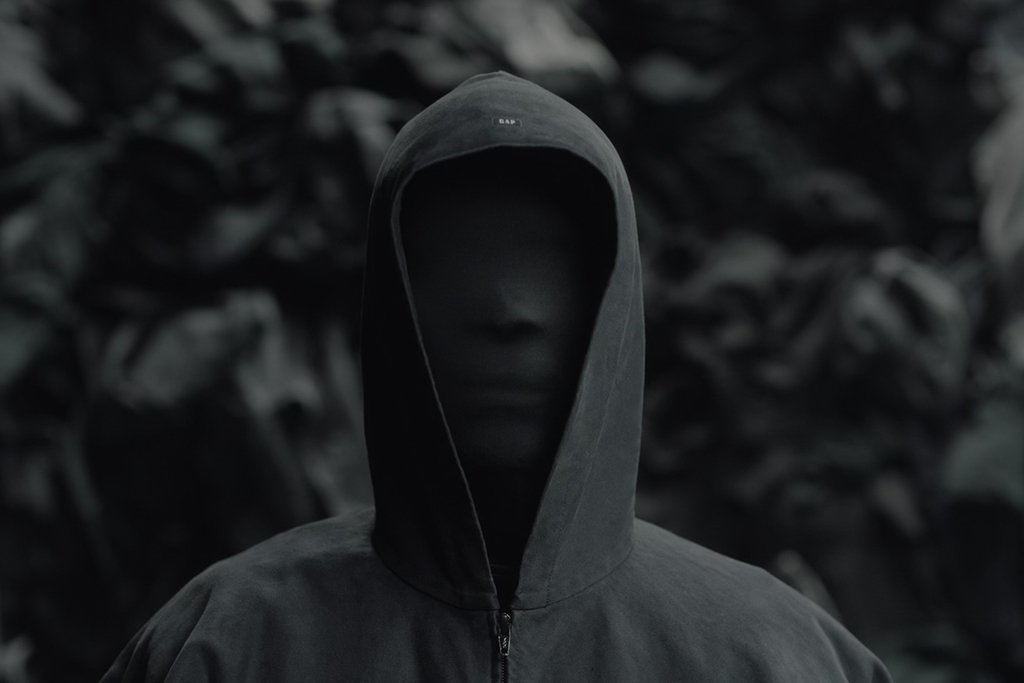 The beloved brand led by multihyphenate Kanye West has launched an account on Instagram using the @yeezy handle, which has accumulated 109,000 followers by time of publication. The Yeezy account isn’t following any other Instagram accounts.

The lone post on the account is an eerie 50-second video promoting the Yeezy x Gap line. The video features a massive pile of garments and a sales associate at a cash register ringing up someone up. Everything in the video is black. Yeezy confirmed in a release that the video was directed by Thyago Sainte.

Aside from the new social media presence, Gap announced via statement tonight that Yeezy Gap product will be available for the first time at brick-and-mortar Gap stores, starting tomorrow with the Times Square flagship in New York City. Gap also stated the product will be sold at select stores throughout the U.S. “soon.”

This move, according to Yeezy, is to fulfill “the vision to deliver Yeezy Gap design on a larger scale.”

The Yeezy Gap Engineered by Balenciaga range can be shopped online via Yeezygap.com, Balenciaga.com and at Balenciaga online partners Farfetch.com, Mytheresa.com and Luisaviaroma.com.