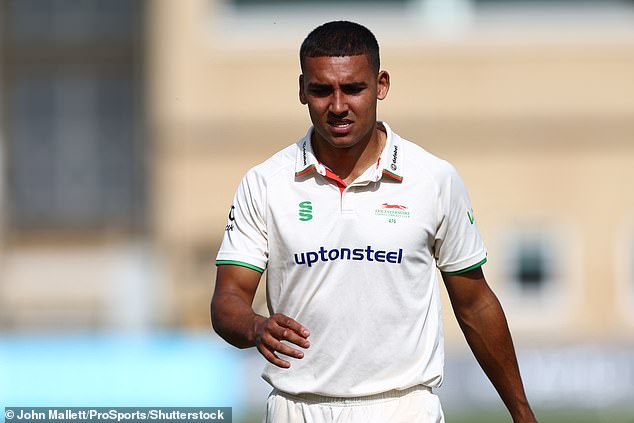 Yorkshire could hand Ben Mike a debut in the County Championship fixture against Essex on Monday after accelerating his move to the club.

Mike, 24, was due to switch from Leicestershire on a three-year deal from 2023 but trained with his new team-mates at Headingley on Sunday after Yorkshire agreed to pay a compensation fee for his early release.

Although he will not return to Grace Road, the all-rounder is officially on loan and will boost selection options for the relegation-threatened club’s final three Division One fixtures of the season. 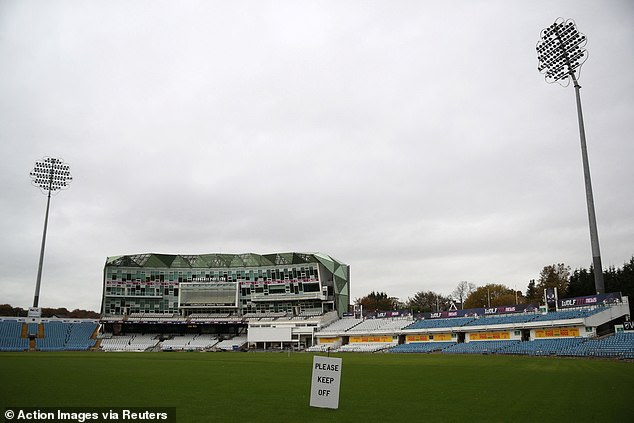 The move was triggered when Leicestershire made it clear they would not consider fielding Mike in matches once his impending switch was made public three weeks ago.

Yorkshire are 25 points clear of the Championship’s drop zone but face in-form Essex and title-chasing Surrey without any of their England internationals or overseas players.

Mike has 79 wickets and 10 half-centuries in 36 first-class appearances and will provide fresh legs, having sat on the bench for Trent Rockets throughout the Hundred, to a young squad showing signs of fatigue as the season nears its end.