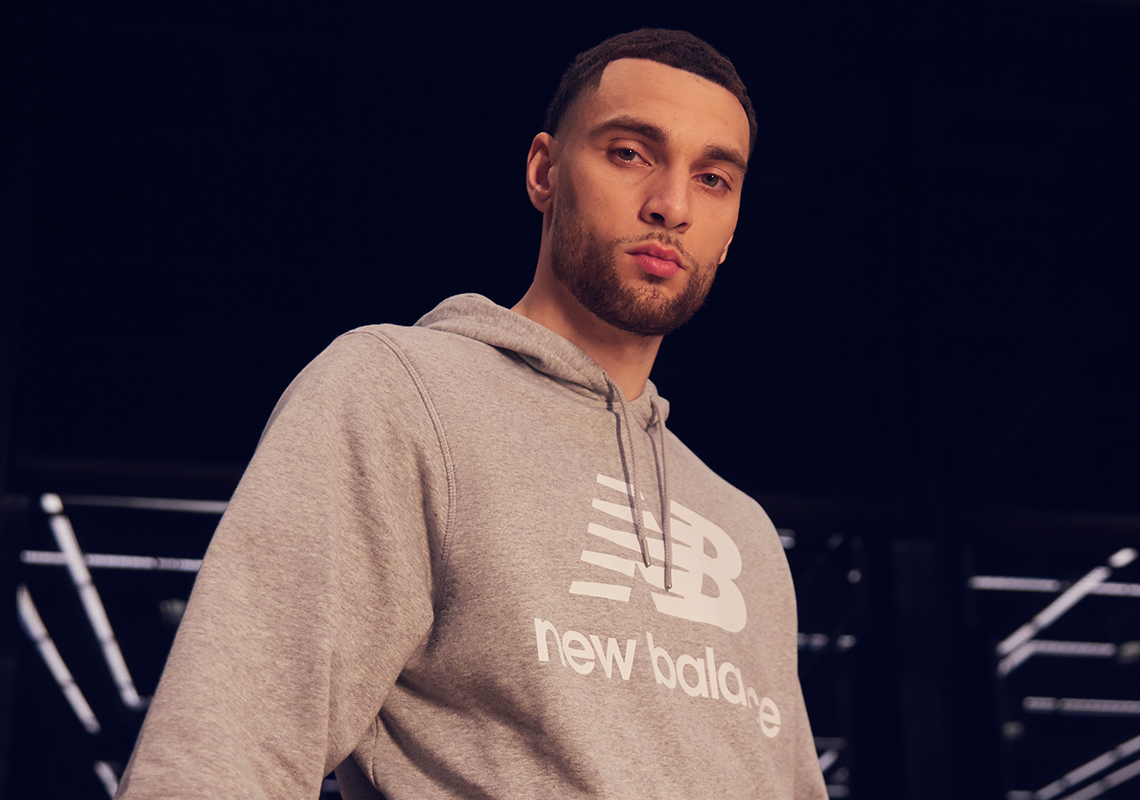 With just a few years under its belt, the New Balance Basketball division is steadily building one of the finest rosters in the game. Adding to its inventory of superstar players is none other than Chicago Bulls star Zach Lavine, a standout swingman that first dunked his way into the hearts of hoops fans and later established himself as a premier player in the NBA.

Lavine, who rose to prominence after his incredible Dunk Contest performances in 2015 and 2016, started his career as a Nike athlete and even appeared in advertisements alongside Aaron Gordon for models like the AlphaDunk. He later signed with adidas Hoops. 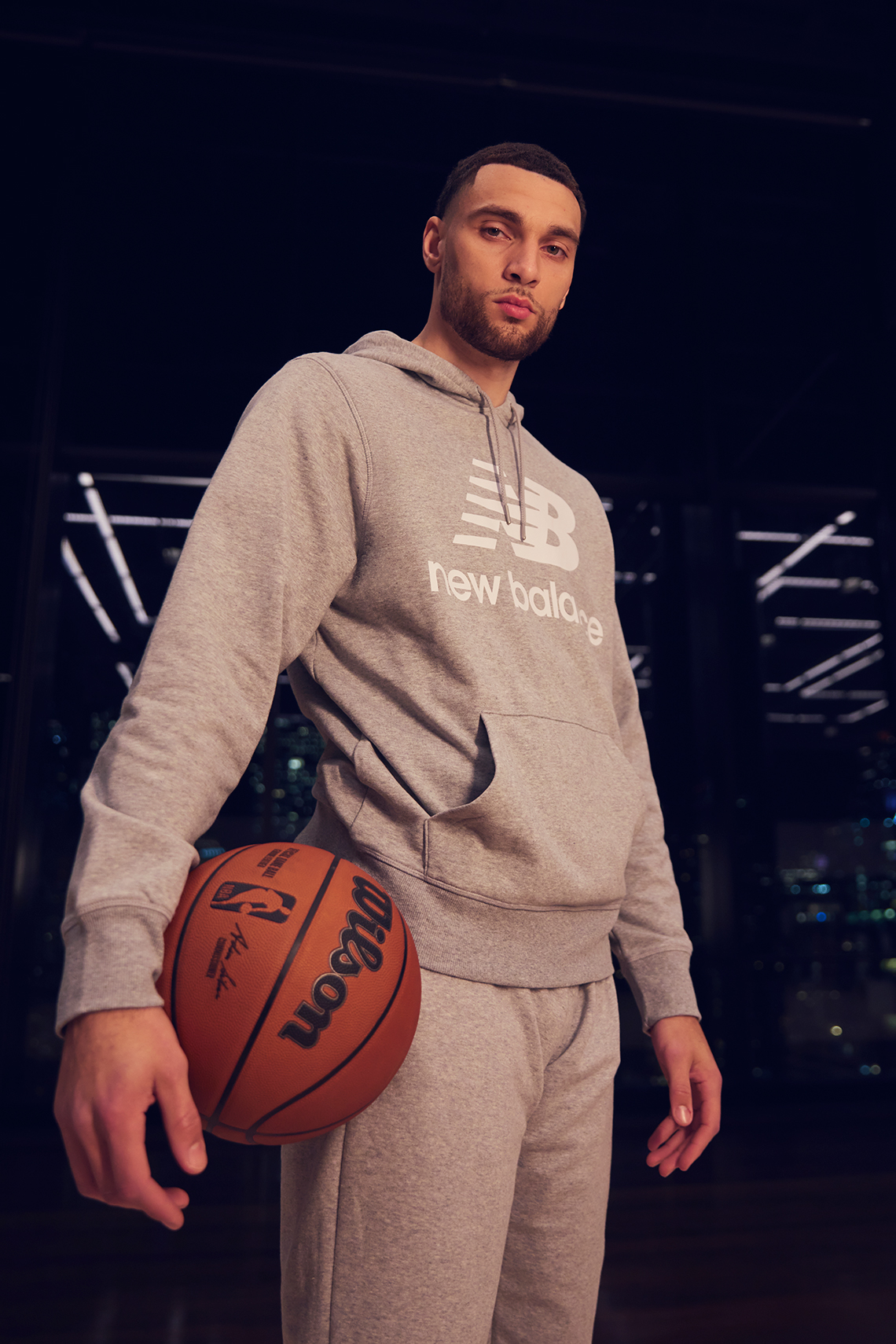 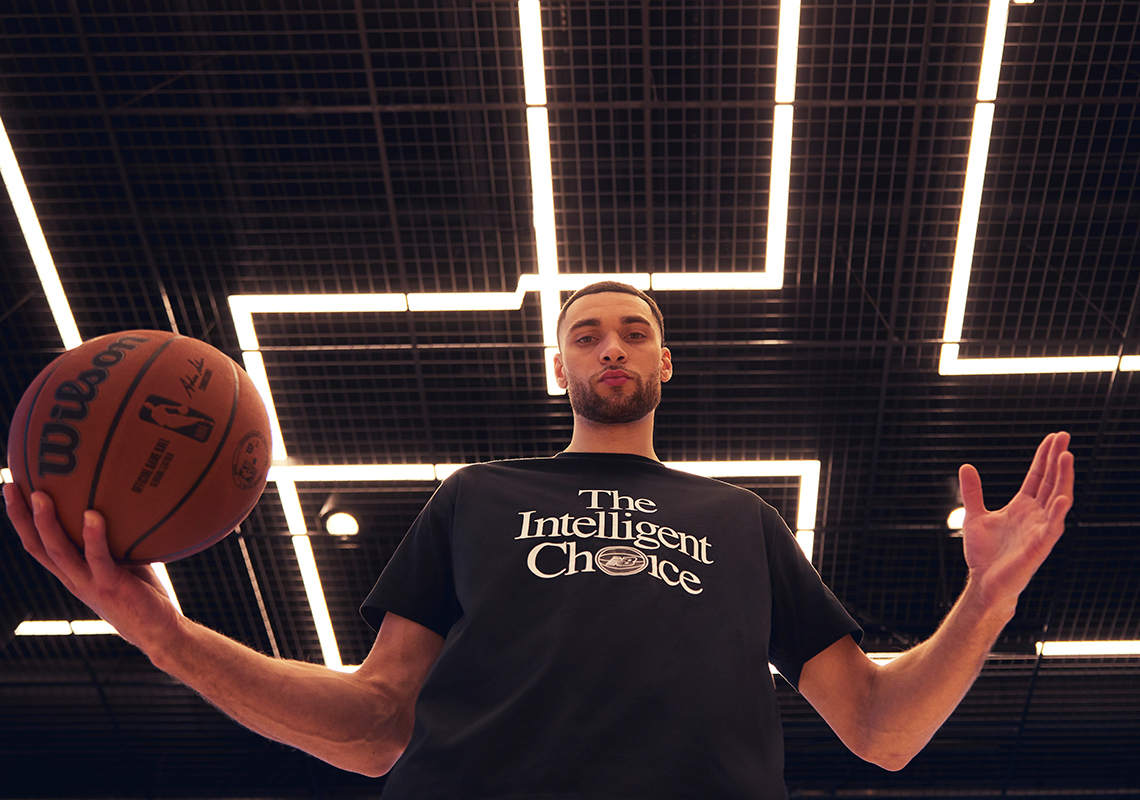 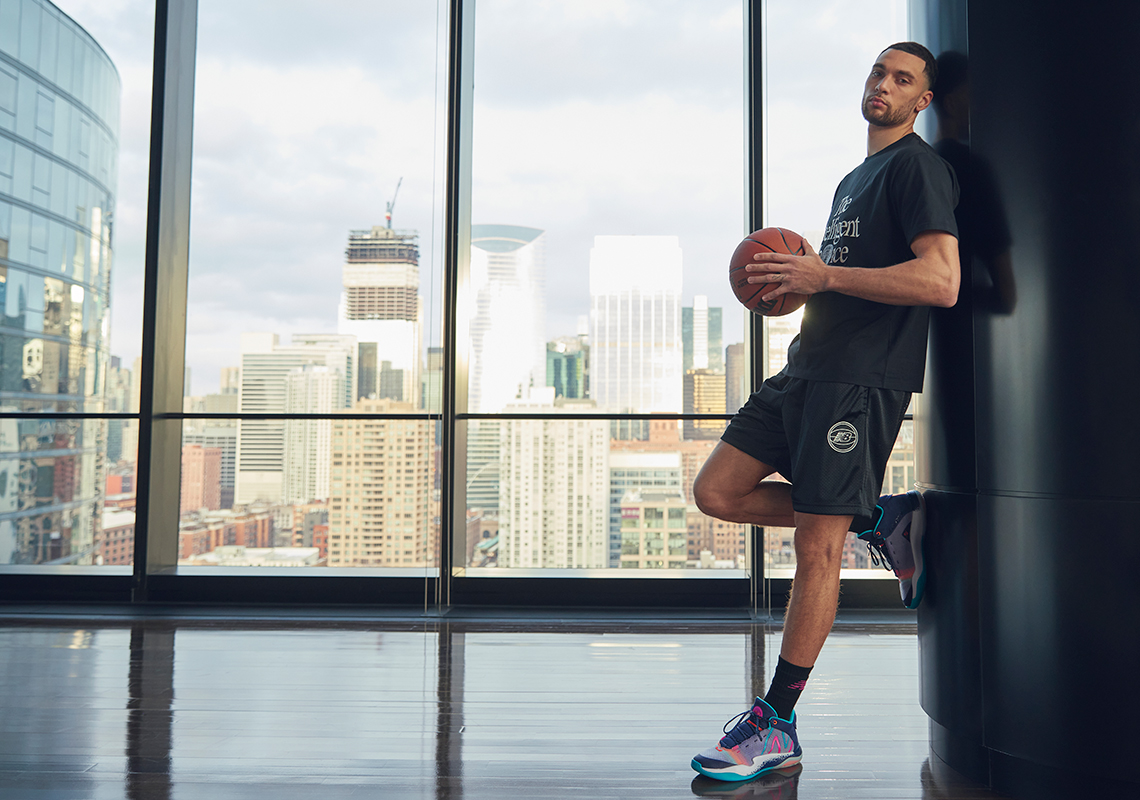 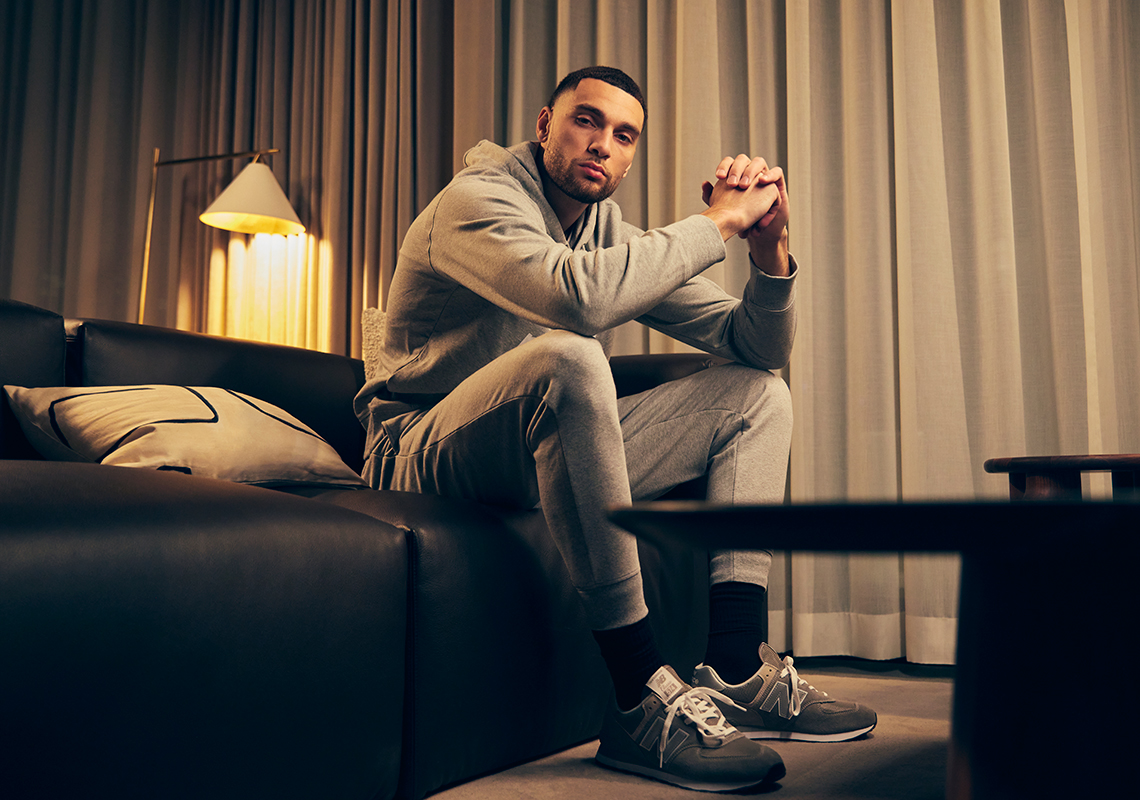