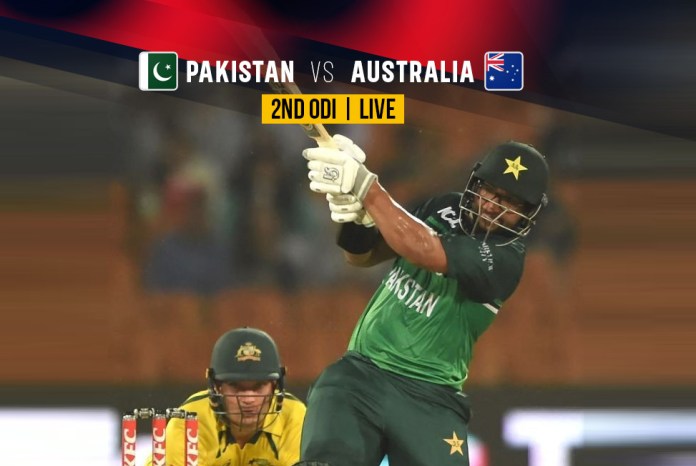 PAK vs AUS Live Score: Australia bat first – Australia’s Ben McDermott scored his maiden ODI century against Pakistan in the second ODI at Lahore on Thursday. His unbeaten knock helped Australia post 348/8 on the board. McDermott was ably supported by Travis Head who slammed a brilliant 89 as the duo put together a brilliant 162-run partnership for the second wicket after Shaheen Afridi shook the Australian opening order as he sent Aussie skipper Aaron Finch packing in the very first over. Follow PAK vs AUS Live Updates on InsideSpotrt.IN.

Once Head got out, Marnus Labuschagne too played a good knock scoring a valuable 59. He shared 74 run partnership with McDermott that put the Aussies in a good position in the second ODI. Australia are vying to win the series after defeating the home team in the first ODI. Meanwhile, for Pakistan, Shaheen Afridi took four wickets.

Australia played superbly even without a few of the first-choice players. Travis Head set things nicely with a quality hundred. Ben McDermott supported him well. The duo’s sensational batting allowed Australia to post above 300. Later, their spinners led by Adam Zampa dismissed the host to just 225. The Aaron Finch-led played a perfect game. 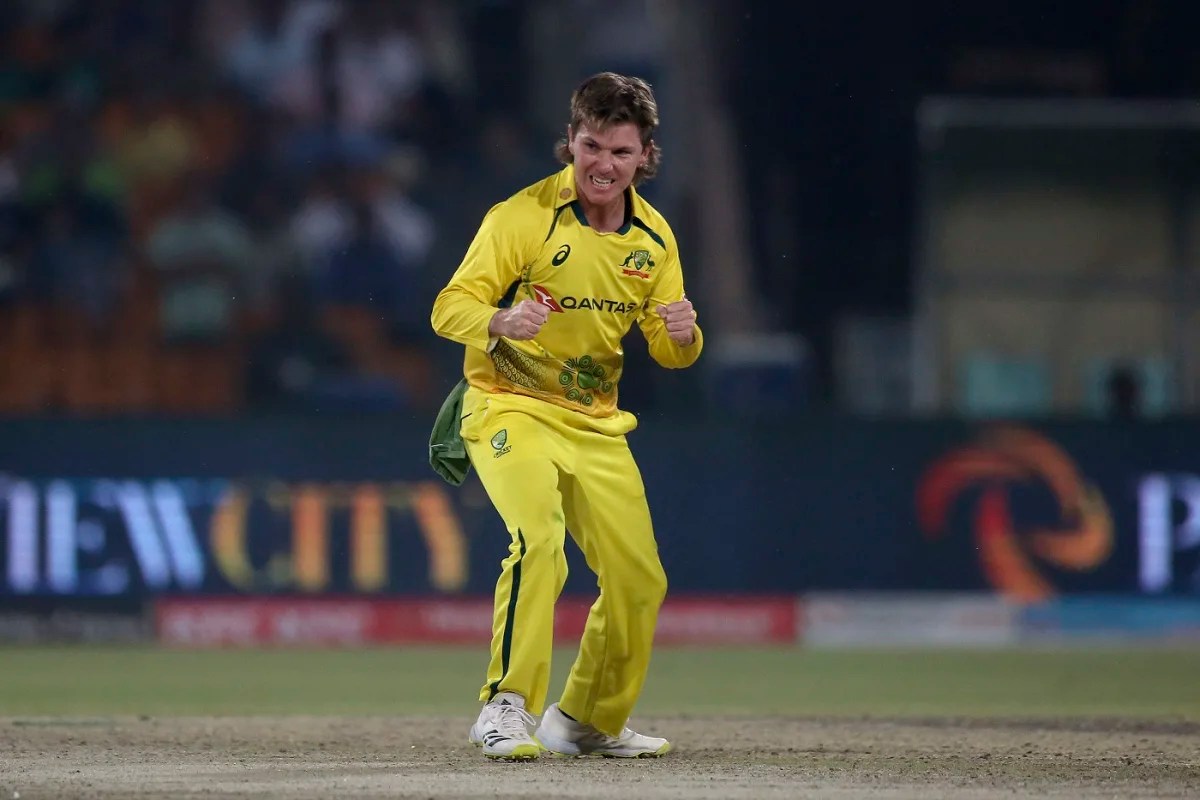 Every player chipped in and made sure to contribute with bat and ball. Australia would be hoping to continue with the same momentum. On the other hand, the Babar Azam-led would be itching to perform well with the bat and ball. Barring opener Imam-ul-Haq the rest of the batters failed to convert starts into something substantial.

The hosts bowling, which is disciplined most often than not top floundered. Azam would expect the likes of Shaheen Shah Afridi, Hassan Ali, and Harris Rauf to bowl better lines and lengths.

PAK vs AUS, Head to Head

In the 105 matches played between these 2 teams, Australia has won 69 matches and Pakistan has won just 32 matches. Australia has clearly dominated Pakistan in home and neutral venues.