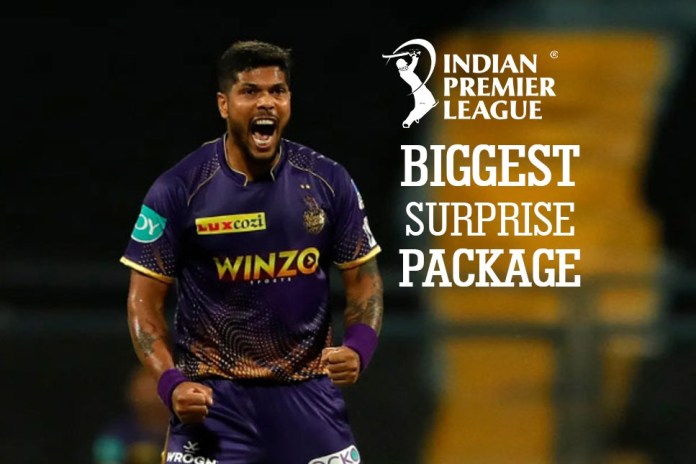 KKR vs PBKS LIVE, IPL 2022: Umesh Yadav, who was ignored by nine franchises at the mega auction, has repaid big faith with Kolkata Knight Riders (KKR). He was eventually picked for a base price but has turned out to be the biggest surprise package of the opening week of the T20 extravaganza. He has been excellent this season and already scalped most wickets in the first three appearances. Follow all the live updates on InsideSport.IN

On Friday, he broke the backbone of Punjab Kings (PBKS) with wickets of Mayank Agarwal and Liam Livingstone to ensure KKR dominate the bowling department. Umesh Yadav took three wickets for just 23 runs including a maiden against PBKS. 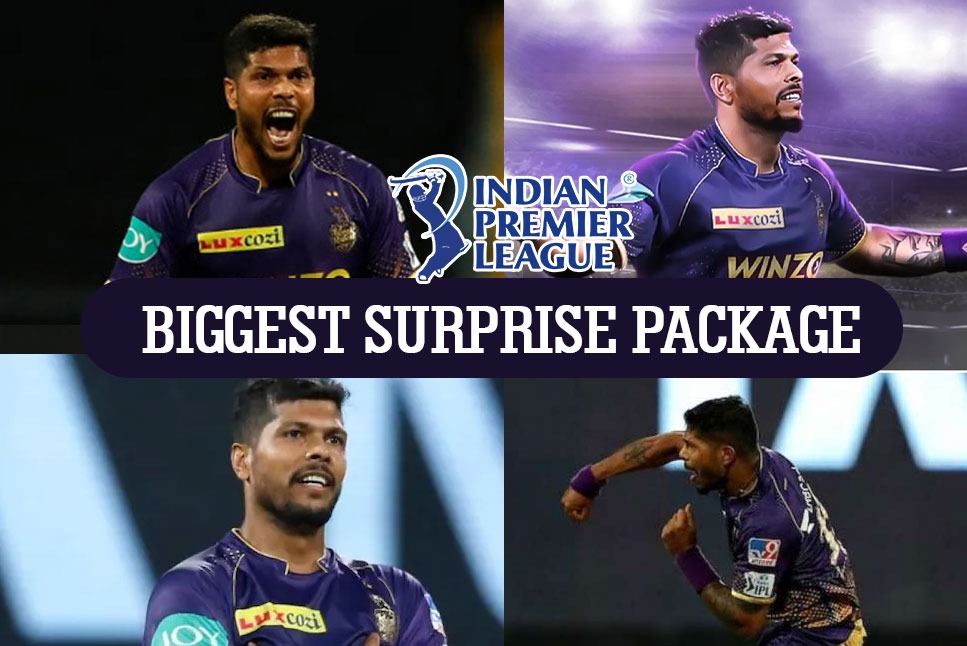 He had earlier taken a couple of wickets against Chennai Super Kings (CSK) and Royal Challengers Bangalore (RCB) with an economy rate of under 5 rpo.

“Feels very happy and lively. Coming back after a long time and doing well feels sweet. To do things that you wish for, it’s a great feeling. My job is to do well in the powerplay and take wickets. If I do that, it benefits the team,” Umesh Yadav told the host broadcaster Star Sports.

“I need to work hard. Getting older and when you know you play just one format, I look to bowl as much as possible. When someone improves at practice, they do well during the match as well. Whatever is happening now, has been because of what I have practised with my coaches. If you bowl at 140kph, you need to be accurate, you need to bowl at the stumps,” he added.

At InsideSport, we take a look at the 5 biggest surprise packages in 1st week of IPL. 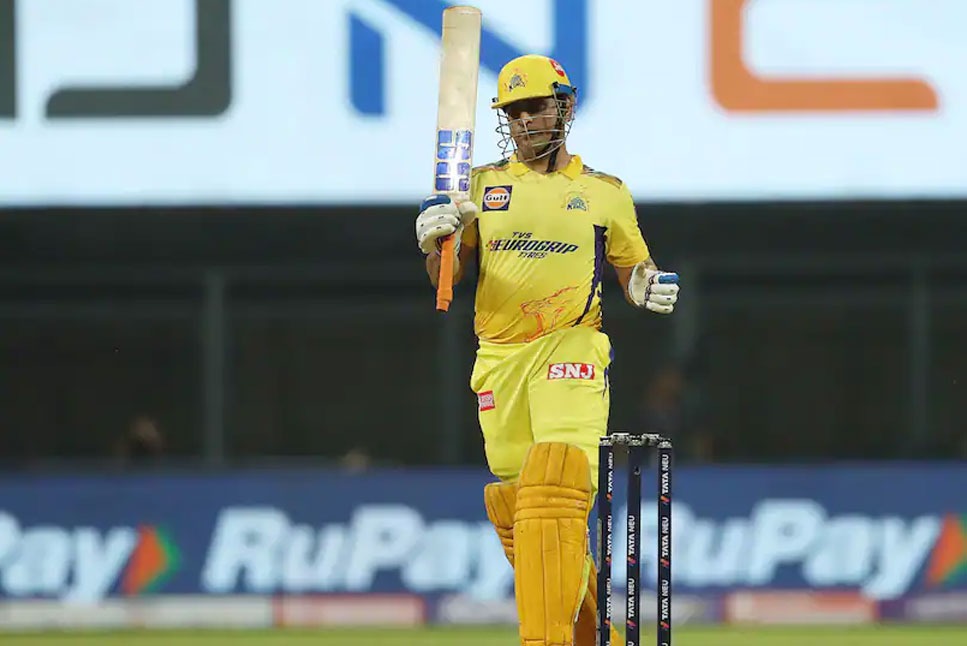 Former CSK captain MS Dhoni has once again rewind the clock in IPL 2022 so far. He smashed a fifty in the opening clash against KKR. The vintage Dhoni then finished off the innings against Lucknow Super Giants (LSG). He came in and started the scoring with a six and a boundary. 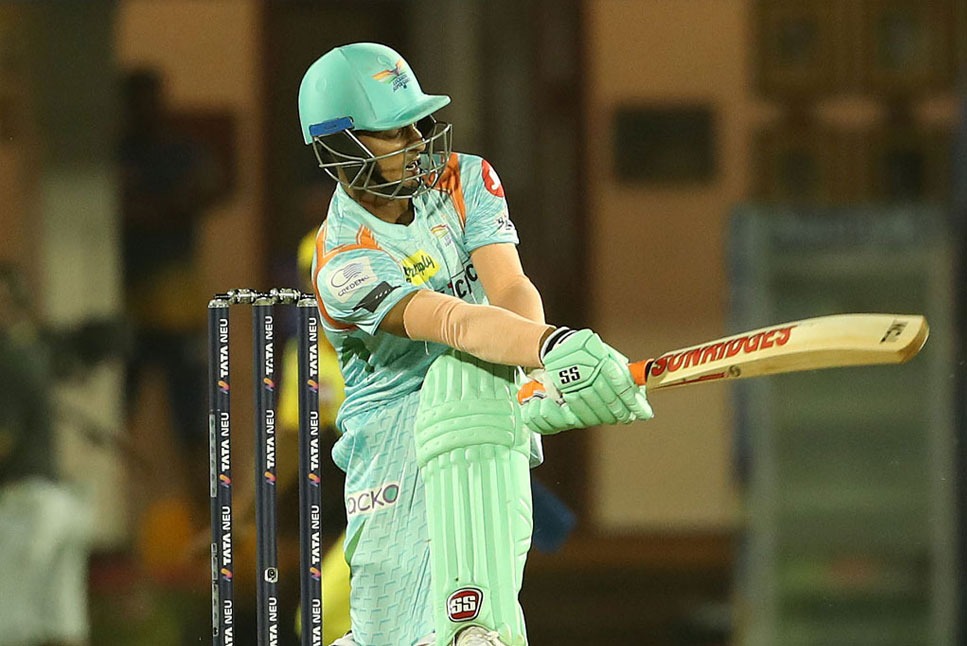 Ayush Badoni from LSG has turned out to be the biggest surprise package among youngsters. He has taken the debut IPL season by storm with back-to-back exceptional performances. He saved KL Rahul & Co after opening game collapse against Gujarat Titans and then finished off against CSK to win their maiden game of the season. 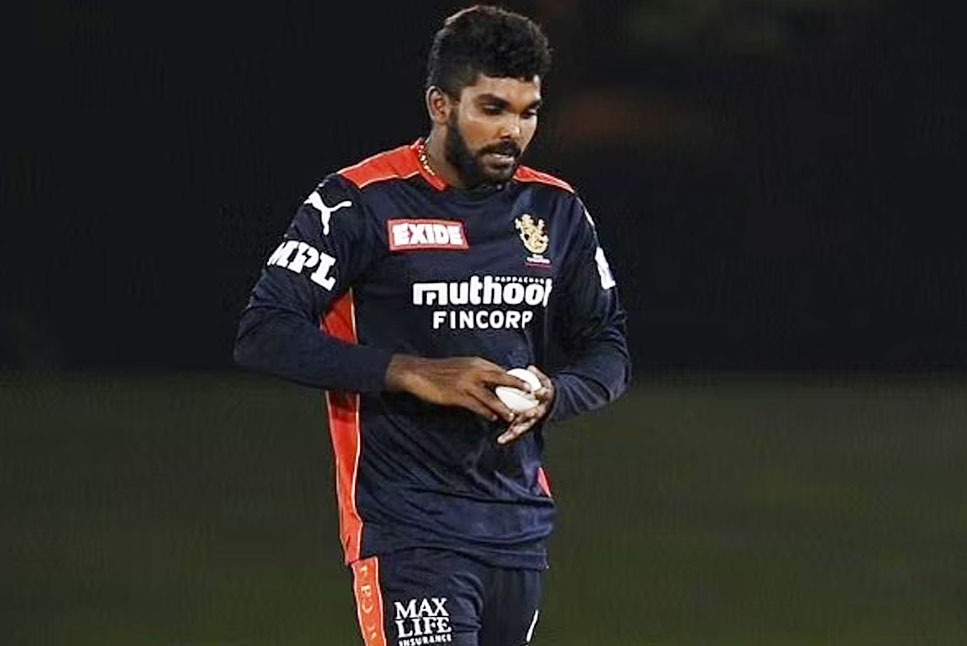 Wanindu Hasaranga, who didn’t get enough time for RCB to showcase his talent, has paid big faith after getting rebought for Rs 10.75 crore to the franchise at the mega auction. He took 4/20 in only his second game against KKR to guide RCB to victory. He is one of the most economical bowlers in the T20 league. The 24-year-old has taken 120 wickets in just 87 appearances in the shortest format. 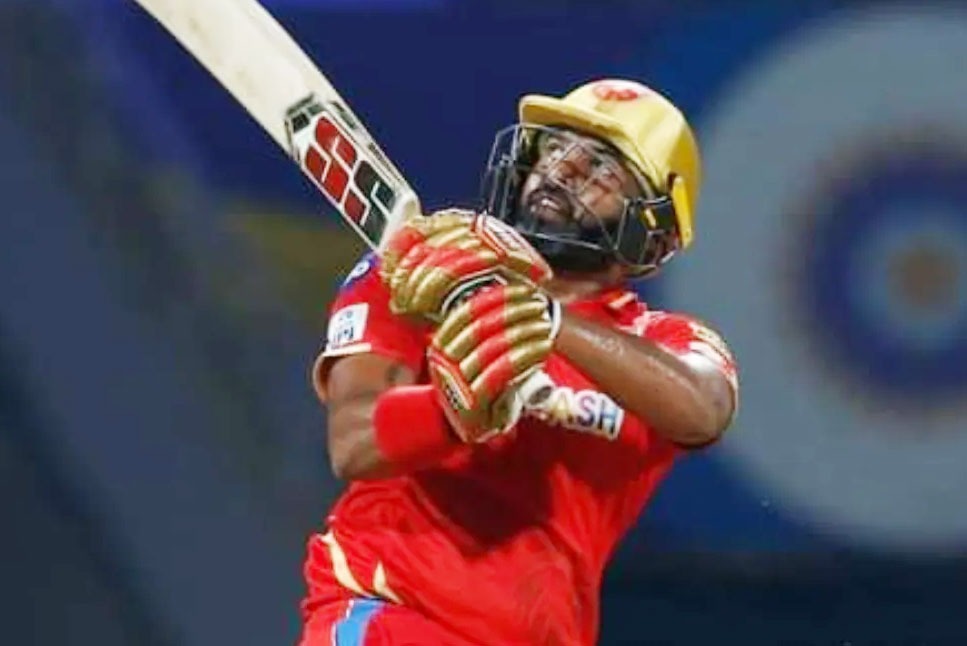 Bhanuka Rajapaksa has defied fitness standards in IPL 2022. Deemed unfit for Sri Lanka return, he made the headline in the opening game with a match-winning knock. He also played 9-ball 31 against KKR which led PBKS to a reasonable total.

RCB vs PBKS Live: Bhanuka Rajapaksa sends BIG MESSAGE to SLC with 43 off 22 against RCB