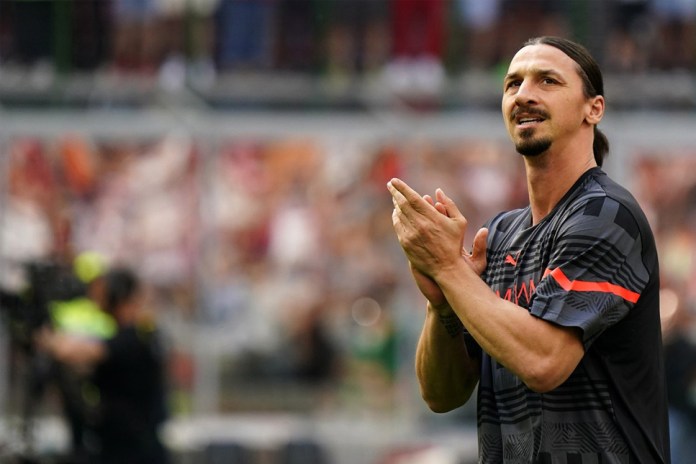 Also read: Ballon d’Or 2022: The prestigious Ballon d’Or ceremony to be held in Paris on October 17, Nominees will be announced on August 12

The operation was a complete success and the prognosis is estimated between 7 and 8 months. The 40-year-old, fresh from winning the Serie A title with AC Milan, had a planned procedure on his left knee to repair damage and instability caused by a previous anterior cruciate ligament injury. He is expected to be out for at least the remainder of the year.

“The arthroscopy had been planned for a while to definitively resolve the joint’s instability through the reconstruction of the anterior cruciate ligament, with lateral reinforcement and meniscus reparation,” Serie A champions in a statement said.

The veteran striker scored eight goals for AC Milan this season as they won Serie A title for the first time in 11 years.